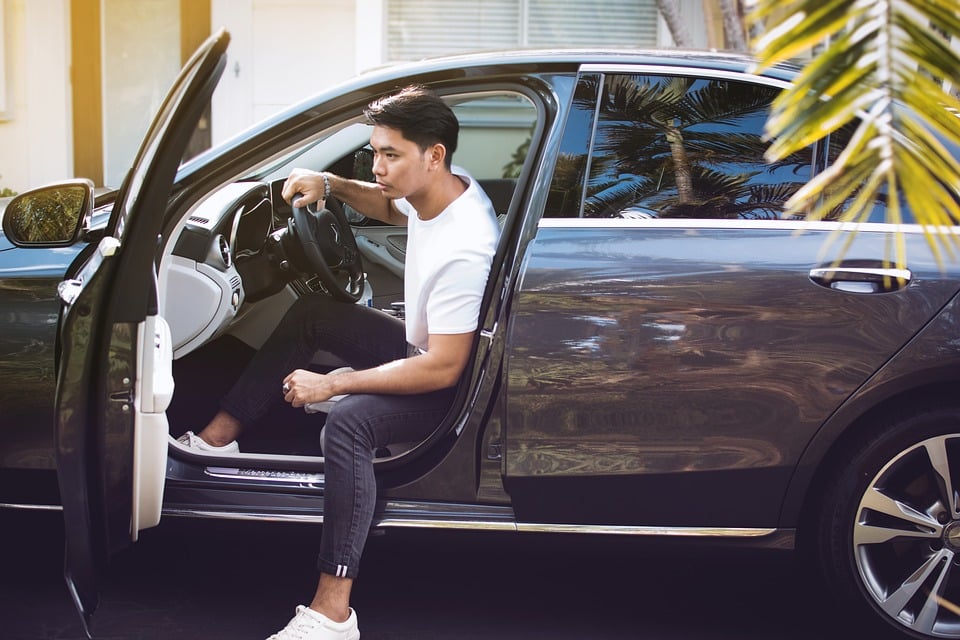 On June 12, 2018, notice of a proposed $2.2 million settlement was sent out to around 93,000 class members who filed a class action lawsuit against restaurant delivery service, Caviar. Plaintiffs allege that the company misled patrons into paying an 18% service charge that was labeled as a “gratuity fee” on orders.

Named plaintiff Spencer Janssen, claims that from January 20, 2012 until August 21, 2015, Caviar required customers to pay an 18% gratuity charge for its food delivery services. Janssen alleges that users of the food delivery service, which is owned by mobile payment company Square Inc., reasonably believed that the 18% fee was passed on to delivery drivers. However, plaintiff argues that the gratuity fee was actually a service charge and was not distributed as a tip credited to its drivers. Caviar removed the mandatory gratuity fee from all orders beginning August 21, 2015.

Per the terms of the settlement, Caviar will issue up to $1,435,000 in Caviar credits., in the amount of approximately $15.28 per class member and expire within 180 days of activation. Class members will be able to transfer credits to non-class members. Attorney fees for class counsel are likely to be about $755,000.