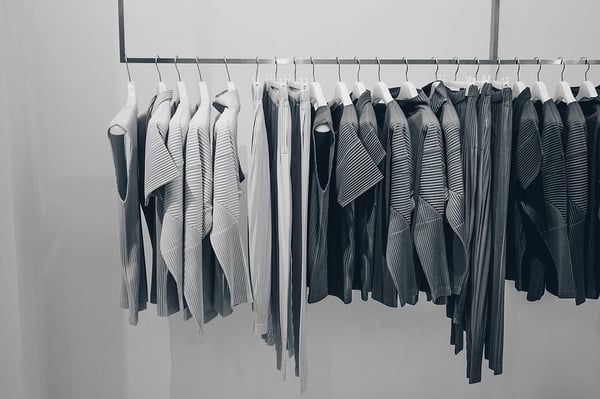 Named plaintiff Alexander Brown originally filed the suit in February 2014. Brown alleges that Abercrombie requires its employees to purchase articles of clothing from the brand’s latest lines based off of a company-issued style guidebook. Brown argues that in practice, Abercrombie forces its employees to wear a uniform to work at the store and yet does not provide the required clothing or reimburse employees for necessary purchases. Brown claims that he was fired from Abercrombie for failing to buy the new articles of clothing as prescribed by the store style guide and was only allowed back at work when he purchased the clothing.

In June 2016, Brown’s class claims were joined with a similar class suit filed by Alma Bojorquez. Both actions accuse Abercrombie of violating the Fair Labor Standards Act and failing to reimburse its minimum wage employees for making mandatory purchases of brand clothing.