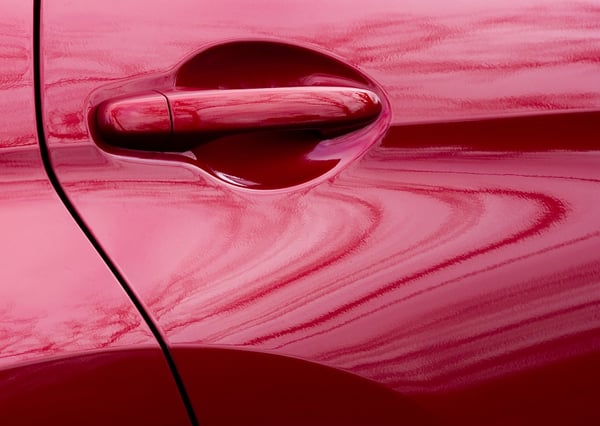 A $2.28 million settlement has been reached in the class action suit against German auto parts manufacturer, Kiekert AG. The proposed class action was originally filed in Michigan federal court in May 2017. Plaintiffs in the suit claimed that Kiekert conspired to unlawfully fix the prices of vehicle door latches by artificially raising bids for, and allocating the supply of, side door latches and latch mini modules. The latches were then sold by Kiekert at an ultracompetitive price to auto manufacturers in the U.S.

According to the terms of the proposed settlement, the class is comprised of end-payors who are consumers that bought or leased vehicles manufactured the defendant’s door latches. The vehicles in question must have been sold in the United States between September 1, 2004 and the date of the execution of the settlement agreement. The settlement is currently awaiting preliminary approval from U.S. District Judge Marianne O. Battani. Judge Battani is also presiding over the Automotive Parts Antitrust multidistrict litigation. The consumer antitrust class action is not the only legal battle that the auto part company is fighting. In September 2017, a class of auto dealers similarly filed class claims against Kiekert alleging that the company conspired to fix the price of door latches.

The MDL is: In re Automotive Parts Antitrust Litigation, Case No.: 2:12-md-02311, in the U.S. District Court for the Eastern District of Michigan.