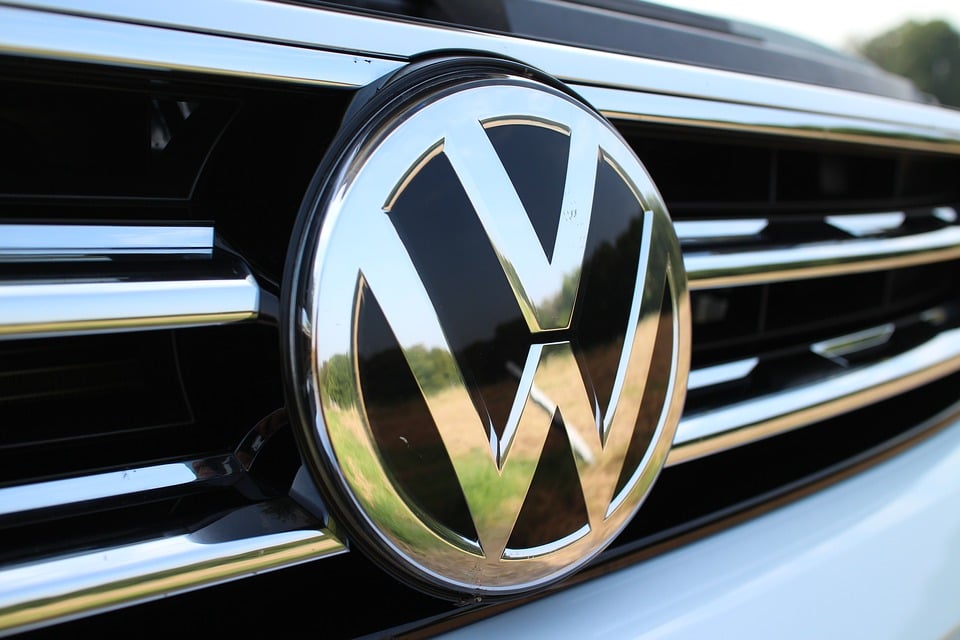 German automaker Volkswagen AG (“VW”) is facing yet another class action lawsuit, this time filed by an employee who claims that VW violated the Age Discrimination in Employment Act, as well as the Tennessee Human Rights Act.

Named plaintiff Jonathan Manlove filed the suit in Tennessee federal court on June 29, 2018. Plaintiff, who is in his early 50s, claims that in March 2017 he began to notice a systematic shift in the VW company culture that was allegedly focused on blocking the advancement of older employees. Plaintiff claims that he was prohibited from applying for a promotion for which he was qualified. Shortly after being denied the opportunity, the plaintiff learned of the company’s Pact for the Future and TRANSFORM 2025 policies, which were implemented by the company as a way to rebrand VW as a young, modern and progressive company. It is alleged that through these policies, VW is attempting to sway public opinion in its favor following the emission scandal that has plagued the company.

According to the complaint, the main objective of VW’s new plan is to implement a global policy consisting, in part, of eliminating older workers from the company’s ranks. The suit contends that the company plans to implement these changes and push older employees out through “natural fluctuations” rather than through mass lay offs. VW announced that the new policies were aimed toward employees born between 1955 and 1960. The plaintiff experienced a demotion in June 2017 when his job title changed from assistant manager, a grade-9 position, to supervision, a grade-6 position. When the plaintiff inquired as to why he had been demoted, he was assured by VW’s human resources department that it had nothing to do with the quality of his work, but rather was due to economic reasons.

The suit is seeking to represent a class of all Volkswagen employees in the U.S. aged 50 and older who have experienced adverse employment actions as a result of VW’s new age discriminatory policies.

The case is: Manlove v. Volkswagen Aktiengesellschaft et al., Case No.: 1:18-cv-00145, in the U.S. District Court for the Eastern District of Tennessee.