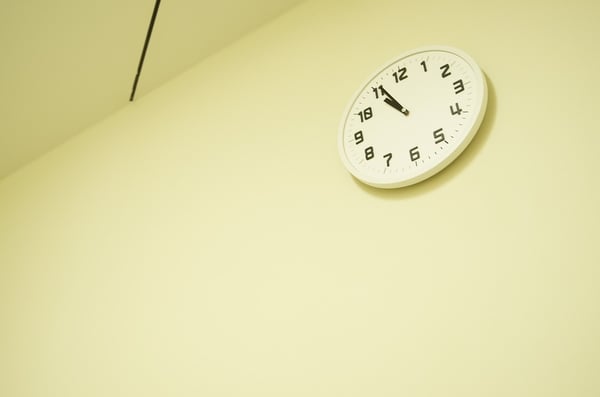 On December 12, 2017, proposed class claims were filed in Massachusetts federal court against retailer Mattress Firm Inc. (“Mattress”), by sales employees alleging that the sleep store did not pay its employees proper overtime compensation.

According to court documents, plaintiffs are seeking to represent a nationwide class of sales associates employed by Mattress from 2014 to present, who were denied proper overtime compensation under the FLSA. The suit also seeks to create a Massachusetts subclass under the Massachusetts Wage Act.