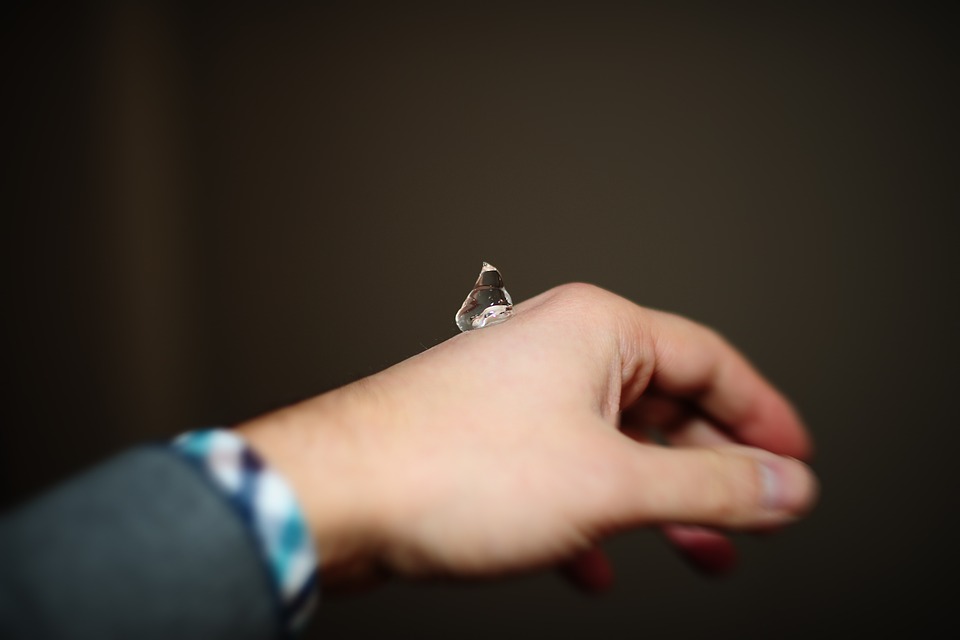 On March 26, 2018, a federal jury in Illinois awarded a $3.2 million verdict for plaintiff Jesse Mitchell in the latest AndroGel bellwether litigation. Mitchell, like thousands of similarly situated plaintiffs in the Testosterone Replacement Therapy Products Liability multidistrict litigation, alleges that he was prescribed AndroGel by his doctor to combat symptoms of depression and fatigue after a test showed that he had low testosterone levels. The plaintiff claims that he was given the testosterone replacement drug without any warnings as to the potentially dangerous side effects such as increased risk of heart attack and other blood clotting events associated with the drug.

Mitchell used AndroGel—which was promoted by the defendant manufacturer AbbVie as a “fountain of youth” type of product for aging men—on and off for years until he ultimately suffered a heart attack. During the two-week trial, Plaintiff’s attorney Troy Rafferty of Levin Papantonio Thomas Mitchell Rafferty & Proctor PA stressed to the jury that AbbVie was taking advantage of the large market of aging men with naturally-decreasing testosterone levels to increase sales of the product. The product was marketed aggressively to older men without warning either the patients or doctors of the risks associated with the drug, driving, sales from $50 million in 2000 to $1 billion in 2010. Rafferty further pointed to several FDA warnings issued to AbbVie concerning its promotion of the testosterone replacement drug to patients with age-related testosterone issues without first conducting adequate testing.

Mitchell’s $3.2 million verdict consisted of $3 million in punitive damages and $200,000 in compensatory damages (which included $50,000 in non-economic damages for pain and suffering and $150,000 for economic damages). Rafferty has commented on the verdict stating that it certainly sends a strong message to the defendant.

The MDL is: In re: Testosterone Replacement Therapy Products Liability Litigation, Case No.: 2545, both in the U.S. District Court for the Northern District of Illinois.