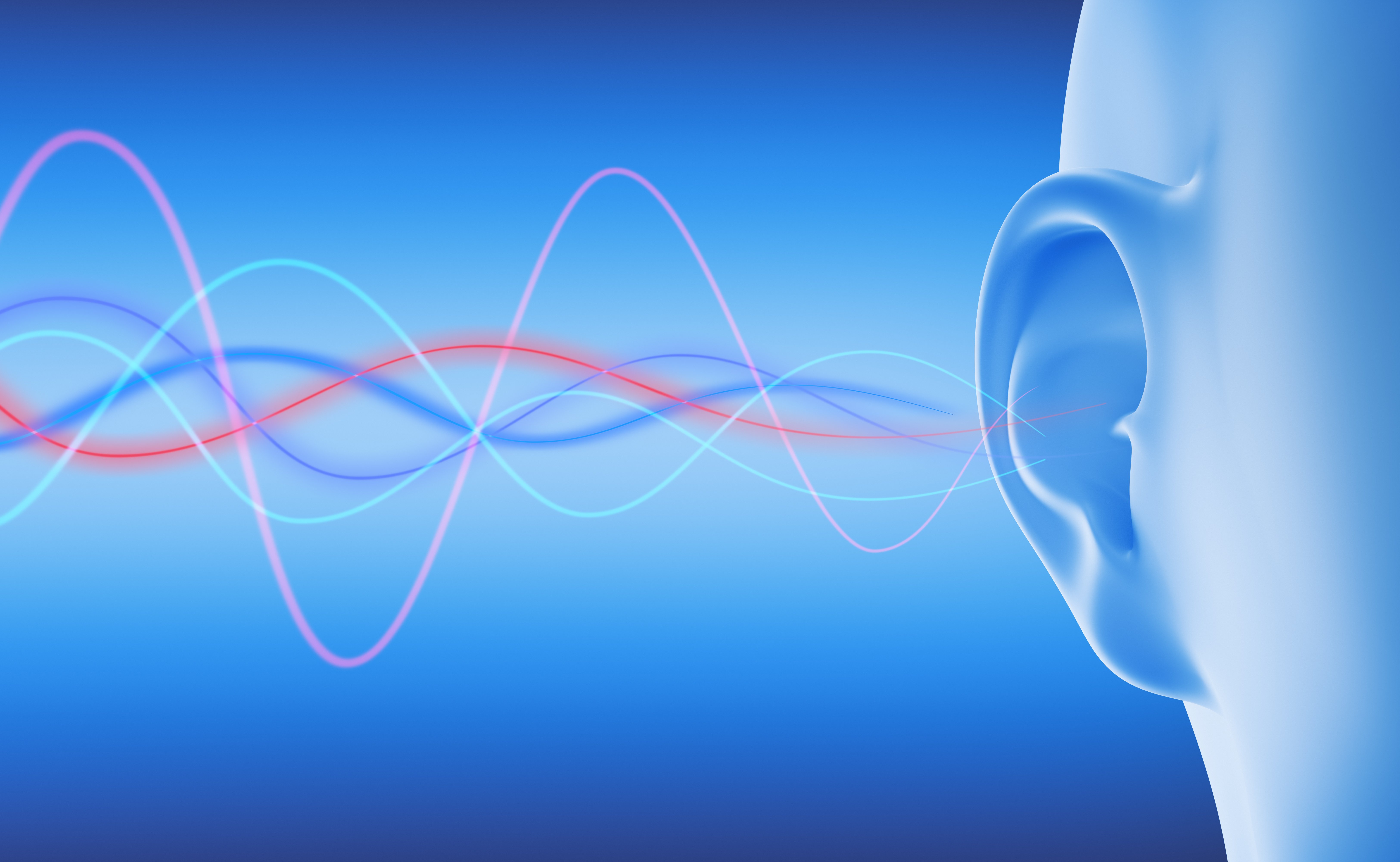 This surpasses the highest verdict to date, $22 million which was awarded in December to U.S. Army Soldier Theodore Finley who served for eight years. In between the aforementioned verdicts, 3M had two trials ruled in its favor.

The trial was held in the U.S. District Court for the Northern District of Florida. Claims against 3M are consolidated there in a Multidistrict Litigation (“MDL”). There are more than 272,000 cases against 3M from veterans and servicemembers. Plaintiffs similarly claim that 3M’s earplugs were defectively designed. They allege that the defective design prevented the earplugs from providing adequate protection to servicemembers and that this failure led to tinnitus and/or hearing loss.