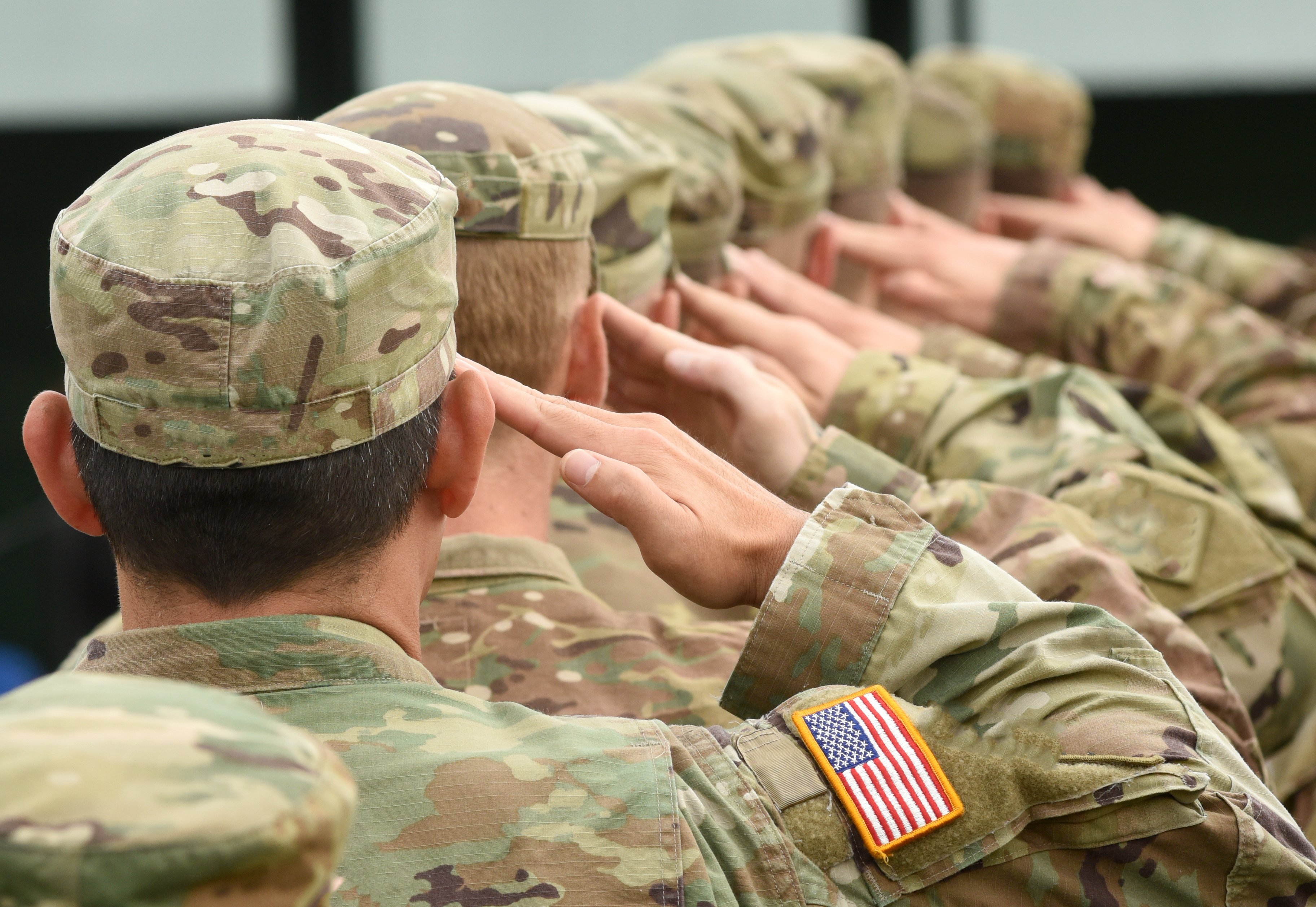 The trial was held in the U.S. District Court for the Northern District of Florida. Claims against 3M are consolidated there in a Multidistrict Litigation (“MDL”). There are more than 272,000 cases filed against 3M by veterans and service members, claiming that 3M’s earplugs were defectively designed. They allege that the defective design prevented the earplugs from providing protection to service members and that this failure led to tinnitus and/or hearing loss.

Finley served in the Army from 2006-2014. According a pretrial order, he was exposed to noise from weapons, vehicles, airplanes and helicopters. He represented that he suffers from bilateral tinnitus and noise-induced hearing loss.