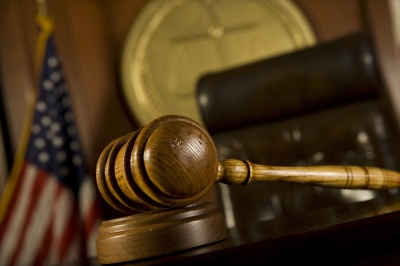 On Friday, April 8, 2022, a federal jury found for 3M in a suit against the company alleging defective design of earplugs. The plaintiff, Denise Kelley, is a veteran of the Army who served in Kuwait and Iraq. She claimed the defective design led to her hearing loss and tinnitus.

The trials were held in the U.S. District Court for the Northern District of Florida. Claims against 3M are consolidated there in a Multidistrict litigation (“MDL”). There are more than 280,000 cases pending against 3M from veterans and servicemembers. Plaintiffs similarly claim that 3M’s earplugs were defectively designed. They allege that the defective design prevented the earplugs from providing protection to servicemembers and that this failure led to tinnitus and/or hearing loss.

Counsel Financial provides working capital credit lines exclusively for the plaintiffs' bar in all states except California, where credit lines are issued by California Attorney Lending. This article is for informational purposes only. Counsel Financial is a business and not a law firm engaged in the practice of law and, as such, cannot provide legal advise