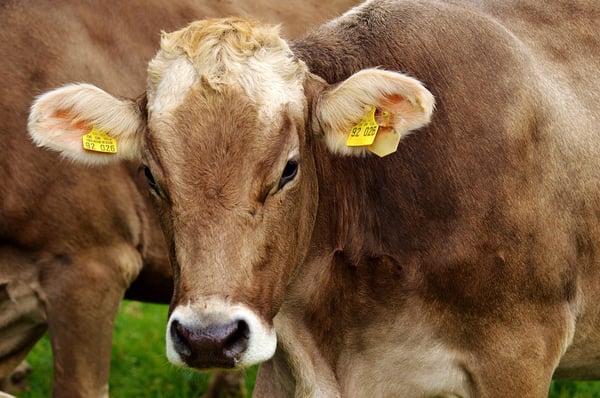 The National Milk Producers Federation has reached a tentative settlement agreement in an anti-trust class action filed against the group for allegedly conspiring to fix the price of milk across the country. Plaintiffs claim the defendant group, which is made up of Dairy Farmers of America Inc., Land O’Lakes Inc., Dairylea Cooperative Inc. and Agri-Mark Inc., slaughtered cows prematurely to limit the production of milk, which, in turn, caused an increase in the price of milk and other fresh milk products.

The settlement fund totals $52 million and will be dispersed to consumers in Arizona, California, D.C., Kansas, Massachusetts, Michigan, Missouri, Nebraska, Nevada, New Hampshire, Oregon, South Dakota, Tennessee, Vermont, West Virginia and Wisconsin who purchased milk or fresh milk products between 2003 and the present. Fresh milk products have been described in the settlement as half & half, cream cheese, sour cream, cottage cheese, yogurt and cream. There is still no definite decision as to how much each consumer will receive.

The deadline to opt out of the settlement is October 28, 2016, and the claim form deadline is January 31, 2017. The final settlement hearing is currently scheduled for December 16, 2016.

The case is: Matthew Edwards v. National Milk Producers Federation, Case No. 4:11-cv-04766- JSW, in the U.S. District Court for the Northern District of California