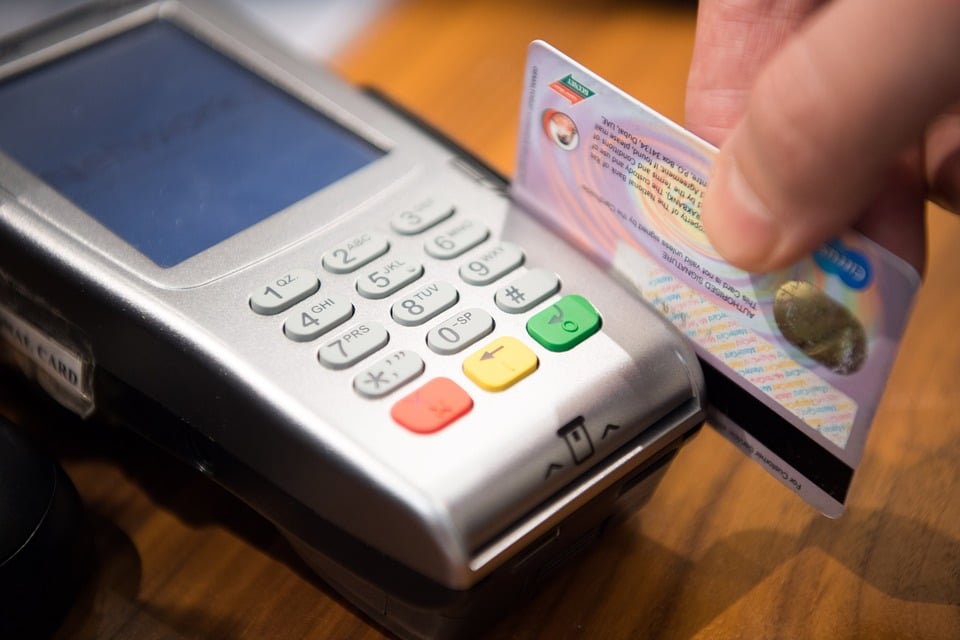 On June 19, 2019, an $8.2 million settlement was proposed to California federal court Judge M. James Lorenz for preliminary approval, bringing an end to class claims that superstore chain Target Corp. (“Target”) engaged in deceptive marketing practices in the promotion of its Target REDCard.

Conversely, the plaintiff argues that the Target debit card does not attempt fund deductions or notify consumers’ banks for at least one to two days, and sometimes up to five days. Due to Target’s misrepresentations about the card, Plaintiffs and reasonable consumers have incurred significant fee penalties when the account to which the Target debit card is linked has insufficient funds. Additionally, plaintiffs allege that the Target card agreement fails to properly describe how the card works, including the fact that the card operates on the slower Automated Clearinghouse Network and not the typical debit card network.

The suit brought causes of action for breach of contract, including the implied covenant of good faith and fair dealing, unjust enrichment, unconscionability, conversion, violation of the “unfair” section of the Unfair Competition Laws, violation of the “fraudulent” section of the Unfair Competition Laws and violation of the Consumers Legal Remedies Act. According to settlement documents, class members do not have to submit claims or take any other affirmative steps to receive relief benefits. The settlement also brings an end to a similar suit filed in Minnesota federal court by named plaintiffs Michele Dixon and Charles Powell. The settlement includes a request for a $10,000 award for California representative Walters and $3,000 each for the Minnesota representatives. Class counsel is requesting attorneys’ fees of up to 30% of the settlement value and reimbursement of litigation expenses.