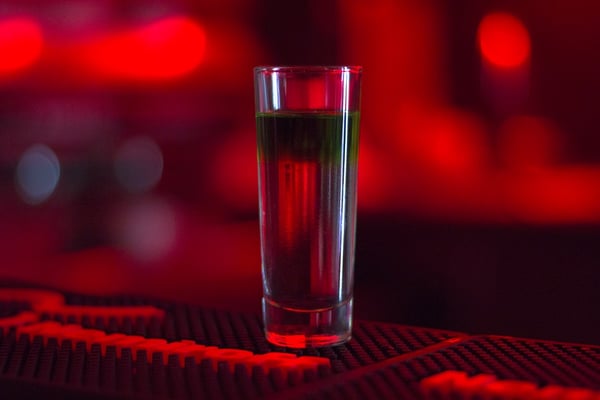 On February 23, 2018, an $8.5 million settlement was submitted to California federal court judge Jesus G. Bernal by a class of exotic dancers who claimed that their former employer, the Spearmint Rhino nightclub chain, violated the Fair Labor Standards Act.

The suit was originally filed by named plaintiffs Lauren Byrne, Bambie Bedford and Jennifer Disla on March 21, 2017. The plaintiffs alleged that the defendant company violated state wage and hour laws, in addition to the Fair Labor Standards Act. Specifically, the suit alleged that exotic dancers at the defendant gentlemen’s club were not properly compensated with minimum wage or overtime pay, and failed to provide meal and rest breaks. Additionally, plaintiffs claimed that their tips, which were their sole means of compensation, were misappropriated.

The $8.5 million settlement initially gained preliminary approval on October 30, 2017 and will be divided among a class of nearly 8,000 members.