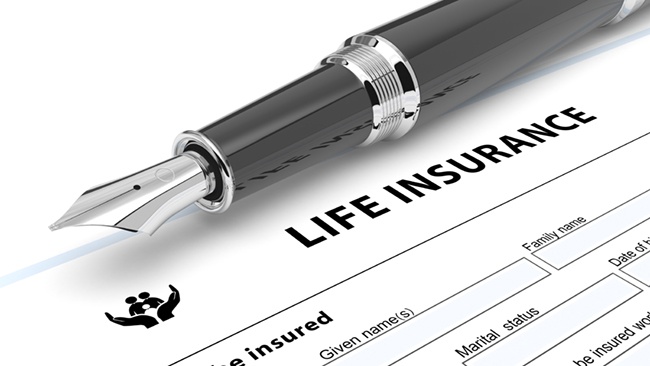 John Hancock Life Insurance Company (U.S.A.) has entered into a preliminary settlement with certain owners of its universal and variable universal life insurance policies who have policies that contain a contractual promise that “Applied Monthly Rates will be based on [John Hancock’s] expectations of future mortality experience”—and nothing else.

The settlement, which awards the policyholders $91.25 million in cash relief, resolves a putative class action lawsuit filed by Plaintiff 37 Besen Parkway, LLC in the Southern District of New York in December 2015.

Plaintiff, who had a Universal Life Estate Protection policy with John Hancock, contended in the suit that (1) John Hancock should have lowered its cost of insurance (COI) rates to account for improved mortality, (2) John Hancock incorporated improper non-mortality factors into its COI rates, and (3) that John Hancock charged certain improper Age 100 Rider charges. As a result of John Hancock’s actions, Plaintiff asserted that policyholders were forced to pay unlawful and excessive charges and premiums.

Prior to settlement, the suit resided in court for two and a half years. Court documents reveal how representatives for Plaintiff spent 23 days at John Hancock headquarters trying to decode actuarial tables and policy level data reflecting the historical credits and deductions to the account value of class members in order to calculate the true extent of the breach. However, this information was being stored on a computer with coding that is well over 30 years old, which necessitated the hiring of a 1980s computer expert.

John Hancock’s settlement fund will be directly distributed to class members without the need for members to submit class forms. Additionally, $1 million has been set aside for notice and administration costs.