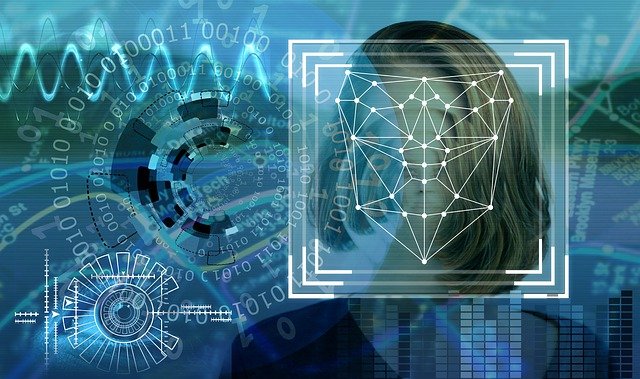 On August 17, 2021, class claims were filed in the Circuit Court of Cook County against the Art Institute of Chicago (“AIC”) alleging that the school had engaged in the unlawful collection, use, storage and disclosure of sensitive and proprietary biometric identifiers of individuals on the AIC campus.

In the complaint, named plaintiff Leroy Jacobs alleged that, upon entering the main entrance of an AIC building to view an art exhibit, he was told by security to look into an AXIS facial recognition camera. The plaintiff claimed he later discovered that defendant uses facial recognition devices and related software at all of its campus locations throughout the city of Chicago. According to the complaint, the defendant’s facial recognition software captures biometric identifiers such as an individual’s facial geometry, retinas and irises, which are unique and personal identifiers that cannot be altered.

The plaintiff argued that simply by visiting the AIC campus, individuals are sacrificing the right to control the collection, use and storage of their biometric identifiers. The plaintiff further asserted that visitors’ personal information is subsequently exposed to ongoing, serious and irreversible privacy risks. To bolster these claims, plaintiff asserted that it is commonly known that an illegal market exists for biometric data and that biometric databases have been known to be a target for hackers.