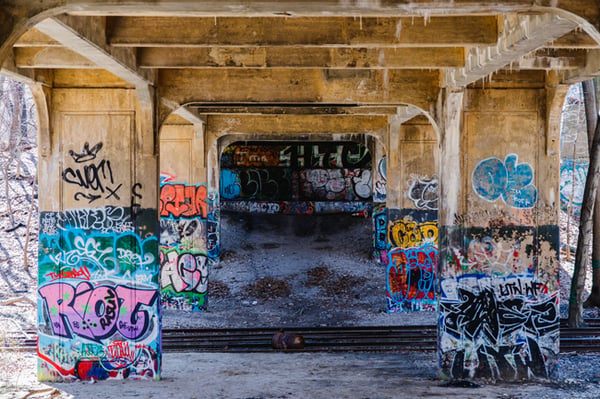 On June 1, 2020, class claims were filed in federal court in the Eastern District of New York by a group of artists who alleged that the New York City Police Department (“NYPD”) and the City of New York violated the Visual Artists Rights Act by its willful destruction of a work of visual art during its ongoing campaign to clean up graffiti.

In the complaint, named plaintiff, internationally recognized visual artist, Michael McLeer alleged that the NYPD’s attack on graffiti and street art endangered hundreds of valuable recognized and permitted artworks across the five boroughs of New York City. The plaintiff described how through its “haphazard” graffiti clean-up campaign, the City of New York and the NYPD enlisted untrained volunteers to remove street art throughout the city. The plaintiff argued that the defendants failed to investigate the merit of “tips” they received through an ad hoc email account regarding graffiti. The complaint further alleged that the NYPD failed to inquire about the permitted status of the artwork to the property owners and operators thus making on-the-fly judgments about which artworks to target for cleanup.

The plaintiff clarified that the claims deliberately focused on the defendants’ illegal conduct towards legal and permitted graffiti and street art and not on illegal artwork. The suit argued that the NYPD’s lack of training regarding art, copyrights and the value of art on the urbanscape has caused the illegal destruction of countless works.

The plaintiff seeks to represent a class made up of all individuals who have installed artworks with permission from the property owners and operators within the City of New York, whose artworks have been, or may in the future be destroyed or mutilated by the NYPD. The suit brings causes of action for violation of the Visual Artists Rights Act, deprivation of Federal Civil Rights and violation of free speech and deprivation of property without due process.