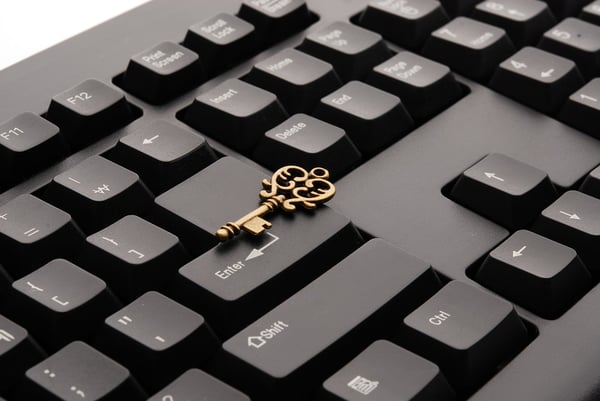 Following a long litigation process stemming from a 2015 data breach, users of online adultery facilitator, Ashley Madison, and the website’s parent company, Ruby Life Inc., filed a proposed settlement on July 14, 2017. While maintaining their innocence, Ruby Life agreed to pay the class $11.2 million to put an end to the litigation.

The circumstance surrounding the suit began in the summer of 2015 when an estimated 37 million users were affected by a detrimental data breach that exposed their personal and financial information, as well as their presence on a website specifically created to encourage and enable extramarital affairs. A multidistrict litigation was created in December 2015 based in Missouri. Plaintiffs accused the defendants of violations of the Racketeer Influenced and Corrupt Organizations Act, the Federal Stored Communications Act, negligence, breach of implied contract, various state consumer fraud, protection and record acts as well as data breach notification statutes.

Plaintiffs in the suit argued that the site did not properly secure users’ confidential information, advertising a faulty “full delete removal” service that failed to permanently erase account information, and for using artificial intelligence to attempt to dupe male users into conversing with chat bots disguised as real women. Those who paid for the defective “full delete removal” services will be reimbursed for the cost of the service and compensated for the damage it caused.

Along with those who were failed by the “full delete removal” service, reimbursements will be provided for those who pre-purchased credits on the website and for any losses caused by the leak of up to $2,000. All class members could potentially receive a maximum of $3,500 from the settlement fund.

After settling upon the $11.2 million figure in place of uncertain and grueling further litigation, Ruby stated the settlement is “in the best interest of Ruby and its customers.” The company will be posting ads for the millions of potential class members who were affected by a breach of such sensitive information. A notice program will be put in place to reach those people in People Magazine, Sports Illustrated and in 11 million “targeted digital banner ads.”

In addition to advertising the possibility for those affected to be compensated for any losses, Ruby also put out in a statement that “account credentials were not verified for accuracy during this timeframe and accounts may have been created using other individuals' information…because a person's name or other information appears to have been released in the data breach does not mean that person actually was a member of Ashley Madison.”

The case is In Re: Ashley Madison Customer Data Security Breach Litigation, case number 4:15-md-02669 in the U.S. District Court for the Eastern District of Missouri.