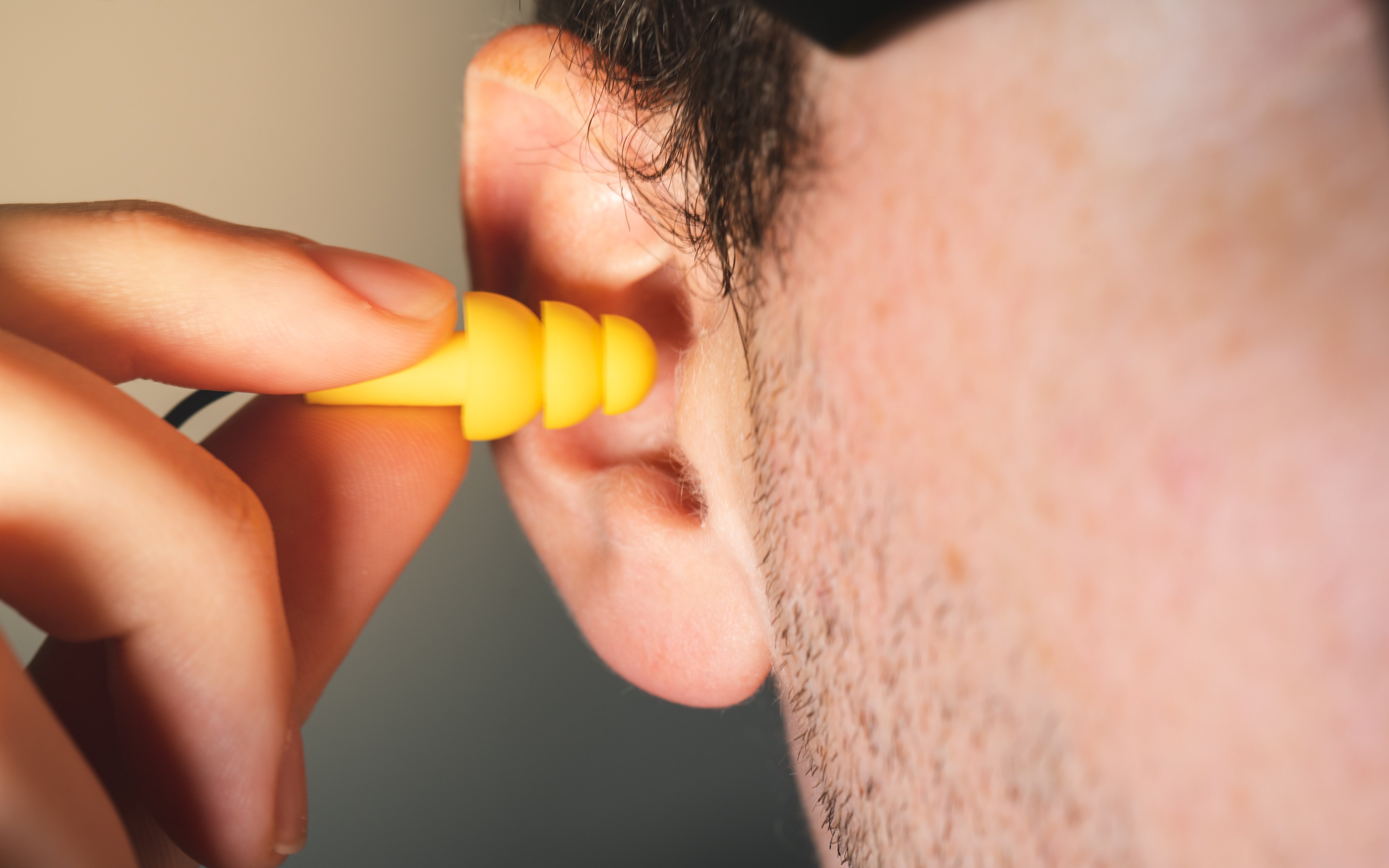 Aearo, headquartered in Indianapolis for over 40 years, manufactures and sells noise, vibration, thermal and shock protection. In 2000, they began selling Combat Arms earplugs. A version of the product was eventually sold to the United States military. In 2008, Aearo was purchased by 3M. The court’s order describes 3M as a “multinational technology and manufacturing company that develops” a wide range of products. In 2016, relators filed a qui tam action on behalf of the United State government against 3M related to the earplugs. That action was settled in 2018.

Following the resolution of the Qui Tam action, active and former service members began filing suit against 3M and Aearo for injuries related to their use of the Combat Arms earplug product. The suits culminated into the creation of the 3M Earplug Multi-District Litigation (“MDL”) which is currently pending the U.S. District Court, Northern District Florida. The MDL is overseen by U.S. District Judge Casey Rodgers.

Since the MDL’s inception in 2019, 16 trials have been held on behalf of 19 veterans. Plaintiffs have prevailed in 10 of the 16 trials, recovering over $250 million for 13 plaintiffs. In July of 2022, Aearo Technologies filed for bankruptcy in the U.S. Bankruptcy Court for the Southern District of Indiana and requested injunctive relief for a non-party debtor. It was that motion that Friday’s ruling pertained to,

denying the request to shield 3M from the claims in Judge Rodger’s MDL Court.

The case is In re: Aearo Technologies LLC et al., case number 1:22-bk-2890, in the U.S. Bankruptcy Court for the Southern District of Indiana.

The case is In re: 3M Combat Arms Earplug Products Liability Litigation, case number 3:19-md-02885, in the U.S. District Court for the Northern District of Florida.