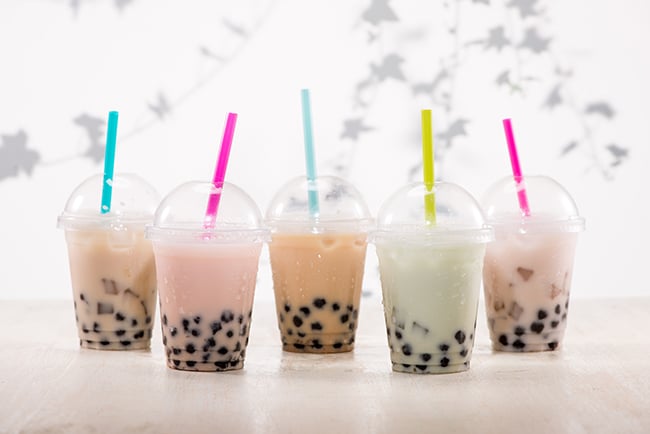 On April 25, 2019, class claims were filed against popular bubble tea chain Vivi Bubble Tea Inc., in the Eastern District of New York, alleging that the company failed to design, construct, maintain and operate their website to be fully accessible and independently usable to consumers that are blind or vision impaired in accordance with the Americans with Disabilities Act (“ADA”).

Named plaintiff Rasheta Bunting, who is visually-impaired and legally blind, described how she requires screen-reading software to read internet content on her computer. However, when plaintiff attempted to access the Vivi Bubble Tea website, she found that it contained barriers that prevented free and full use by blind persons using keyboards and screen-reading software. Plaintiff described the Vivi website as lacking alt-text graphics, containing inaccessible drop-down menus, having a lack of navigation links and adequate prompting and labeling, and a denial of keyboard access, in addition to requiring that transactions be performed solely with a mouse. As a result of the numerous barriers to the visually impaired, plaintiff argued that she and other similarly situated visually impaired consumers are prevented from browsing the website, learning about new products, news or store locations.

The suit is seeking to represent a nation-wide class of all legally blind individuals who have attempted to access Vivibubbletea.com and were denied access to the enjoyment of goods and services offered by the defendant. Additionally, the plaintiff is seeking to represent a New York subclass. The suit brings causes of action for violation of 42 U.S.C. §12181 Title III of the Americans with Disabilities Act, violation of New York State Human Rights Law Article 15, violations of New York State Civil Rights Law, and seeks a preliminary and permanent injunction to prohibit the defendant from violating the Americans with Disabilities Act.