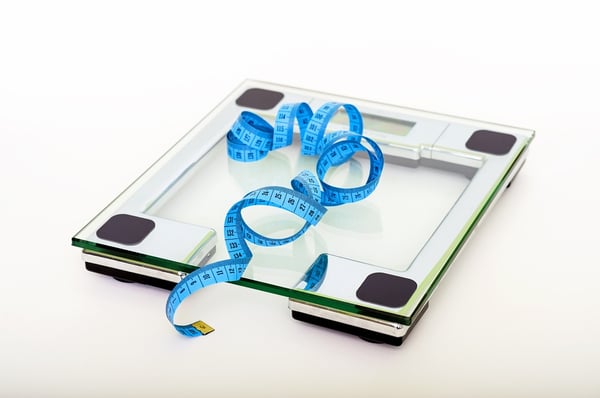 On May 9, 2017, a proposed class action lawsuit was filed in California federal court against the Vitamin Shoppe Inc. accusing the company of knowingly misleading consumers with the labeling of weight loss supplements. Plaintiffs claim the product in question has been scientifically proven to have no effect on weight loss.

Named plaintiff, Andrea Nathan, says that she purchased a 180-count bottle of Vitamin Shoppe’s garcinia cambogia extract supplement in February 2017 based on the packaging of the product, which explicitly stated that the supplement was beneficial to weight loss. However, Nathan argues that after seeing no results from the product she quickly discovered that the active components of the supplement, hydroxycitric acid and chromium, are no more effective at causing weight loss than a placebo. Specifically, Nathan points to six studies in the complaint, including studies published by the Journal of Obesity and the Nutrition Journal, that concluded that the components of the supplement do not promote weight loss. Nathan insists that if she had been aware of the true nature of the supplement she would not have purchased it.

The suit seeks to represent a class consisting of all California consumers who purchased the product based on the misleading label. Nathan seeks restitution from the defendant for herself and the class in addition to requiring the Vitamin Shoppe to begin a corrective advertising campaign to correct any misleading information consumers might have regarding the supplements and their ability to aid in weight loss. Further, the complaint seeks a recall on the product.

The case is: Nathan v. Vitamin Shoppe Inc., case no.: 3:17-cv-00948 in the U.S. District Court for the Southern District of California