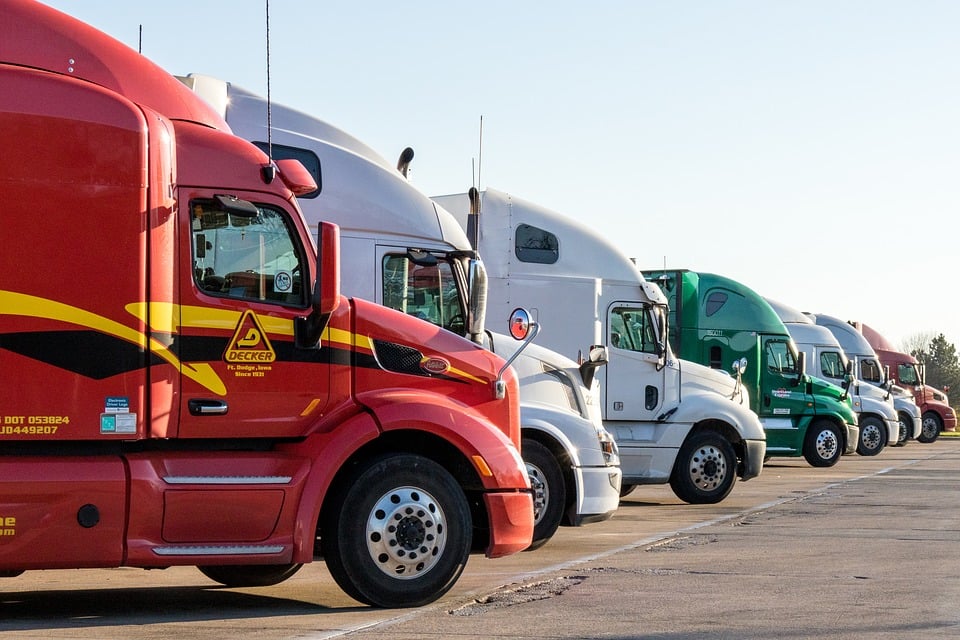 On February 24, 2020, an $18.6 million proposed settlement was submitted to Utah federal court judge David Nuffer for preliminary approval, with regard to class claims that trucking company C.R. England, Inc., prompted would-be commercial truck drivers into enrolling in a $5,000 for profit, in-house commercial truck driving school with false guarantees that students would become employed with the company after graduation from the program.

According to court documents, the $18.6 million proposed settlement is comprised of a cash settlement payment by C.R. England of $3.6 million to be placed into a qualified settlement fund and an additional $15 million in debt forgiveness.

The so-called “forgiven debt” portion of the settlement consists of all liquidated damages that the defendant claims it is owed by participating class members for its Driver Education and Employment Contract. Class members in the suit all similarly alleged that the defendant forced prospective employees to pay the company $5,000 to take part in its “premier” driving school. The defendant then loaned students the tuition money upon their agreements to repay the money, with a high interest rate, from their future paychecks. In addition to forcing new employees to take part in the driving school, class members were required to sign a nine-month exclusive employment contract which included a stipulated $2500 deduction in pay if they quit or were fired within the employment contract period.

Class counsel is set to receive $1.5 million in legal fees.