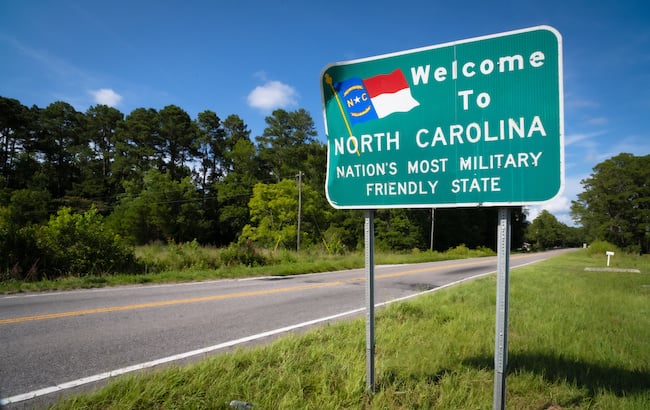 Recently, Congress proposed the Camp Lejeune Justice Act as part of the larger Honoring our PACT Act of 2022 legislation (H.R. 3967), in order to provide compensation to those injured by exposure to polluted water at Camp Lejuene.

Camp Lejeune is a Marine Corps base and a military operations and training facility for the United States armed forces located in Onslow County, North Carolina. Thousands of military servicemembers, their families, civilian employees and contractors lived and/or worked there beginning in 1942 through the present.

The water system employed to provide potable water to Camp Lejeune was determined to have been substantially polluted from 1957 to 1987 by chemicals classified as volatile organic compounds (“VOCs”) and other substances linked to many cancers, birth defect and neurologic damage. The most prominent of these chemicals were trichloroethylene (“TCE”) and tetrachloroethylene (“PCE”) resulting from an off-base dry-cleaning facility that operated before Camp Lejeune began its operation. Other toxic chemicals have been alleged to have resulted from machinery and weapons used on base.

Specifically, the list provided by the Department of Veterans Affairs outlines the following injuries caused by exposure to the chemicals at Camp Lejeune:

During the period in which the water supply was said to have been contaminated, it is alleged that the US government had notice of such contamination but did not respond to the threat nor did it alert those living and working at Camp Lejeune of the possible exposure. As such, lawsuits were filed claiming the Government was negligent in allowing contaminants that potentially caused injury or death to exist and by not informing those who were exposed.

Most of the lawsuits have failed under North Carolina’s Statue of Repose. North Carolina law limits civil tort lawsuits in that they may not be filed after more than 10 years. For example, a 2016 multidistrict litigation brought by 850 Camp Lejeune residents was previously dismissed upon these grounds.

The Camp Lejeune Justice Act, if passed, will circumvent North Carolina’s Statute of Repose and allow Camp Lejeune victims to file lawsuits in federal court. According to the bill passed by the Senate (as of June 16, 2022) individuals must have lived, worked, or been exposed to the contaminated water, in Camp Lejeune for at least a 30-day period between August 1, 1953 through December 31, 1987. Suits must be filed in the United States District Court for the Eastern District of North Carolina. There are also precursor filings that must be made in order to validate the claims. The suits must be brought within two years of the date on which the new bill is passed or 180 days after the date on which the claim is denied by the administrative agency handling the claims. In addition, the United States is prohibited for asserting immunity from the litigation and no punitive damages may be awarded.

In recent days, there have been objections to the bill which delayed its passage and amendments have been proposed. Because of the strong bipartisan support for the bill, it is expected to pass quickly once the objections and proposed amendments are addressed. President Biden has already publicly lauded the substance of the bill and is expected to sign it into law.

This article is current as of June 29, 2022. Legislation is still under consideration and changes may take place.