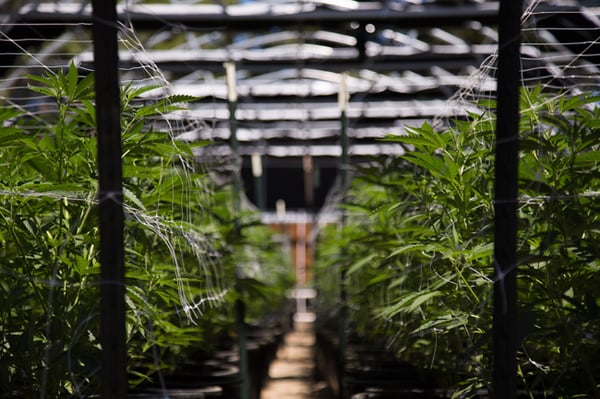 On July 12, 2021, actor Sacha Baron Cohen and his company, Please You Can Touch, LLC, filed suit against cannabis company Solar Therapeutics, Inc. and its president, Edward Dow III, in federal court in the District of Massachusetts. The suit alleges that Solar Therapeutics deliberately featured both Mr. Baron Cohen’s likeness and his wildly popular “Borat” movie character, along with the phrase “It’s Nice,” referring to Borat’s common catchword “Nice!”, in a commercial billboard on a busy Massachusetts interstate highway.

In the complaint, the plaintiff argues that the defendant, without his permission, willfully infringed on the federal copyright of the Borat character which is held by the plaintiff’s company, Please You Can Touch LLC. Plaintiff argues that by featuring his likeness on the billboard, which is viewed by hundreds of thousands of people per day, the defendant is falsely conveying to the public that the plaintiff has endorsed Solar Therapeutics’ products and is affiliated with the company.

The plaintiff points out that far from endorsing a cannabis company, he has actually never used cannabis products and would never endorse a cannabis company despite any financial incentive. The suit alleges that the defendant misappropriated plaintiff’s image and original character based on the assumption that he would not become aware of the billboard. The plaintiff argues that the defendants used plaintiff’s image and public goodwill in order to increase sales revenues. To date, Solar Therapeutics averages $26 million in revenue per year.