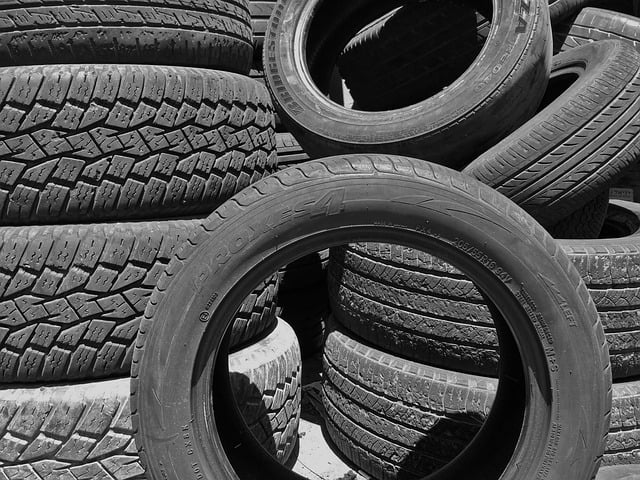 On May 7, 2021, class claims were filed in federal court in the Southern District of Florida against superstore Costco Wholesale Corporation (“Costco”), alleging that the retail giant intentionally misled consumers as to the details of its Interstate Battery Warranty.

In the complaint, named plaintiff John Skandrel describes how for several years, Costco has advertised its 36- or 42-month “Free Replacement” warranty with the purchase of each Interstate-branded car battery sold at Costco retail stores. The plaintiff argued that the concept of the Free Replacement Warranty was reasonably understood by consumers to mean that in the event the product was found to be defective within the warranty period, the consumer could return it and receive a replacement at no additional cost.

However, plaintiff alleged, this was not the way the Costco Free Replacement Warranty functioned in practice. The plaintiff claimed that when a consumer returned the defective Interstate battery to a Costco location for a replacement battery within the warranty period, he or she was refunded the original purchase price of the battery and then subsequently charged an increased price for the replacement battery. The complaint alleged that the warranty scheme Costco promoted was deceptive and violated state consumer protection laws which led to Costco’s unjust enrichment.

The plaintiff seeks to represent a class made up of all persons or entities in the United States that purchased an Interstate Battery at Costco and were not provided with a free replacement battery when their Interstate Battery became defective, in addition to a Florida subclass. The suit brings causes of action for violations of Florida Deceptive and Unfair Trade Practices Act, breach of express warranty, breach of the implied covenant of good faith and fair dealings, fraudulent concealment and unjust enrichment.