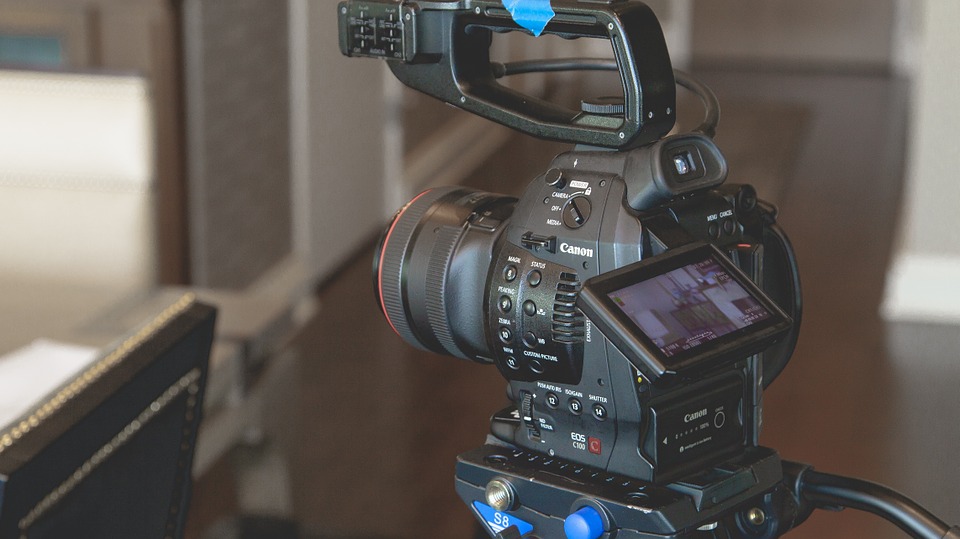 On October 3 2019, two women filed suit against former Spiderman trilogy star, James Franco, in a proposed class action over allegations of sexual harassment and discrimination at his now shuttered acting and film school.

Through Franco’s studio, Rabbit Bandini Productions, and the duplicitous school, Rabbit Bandini Studio 4, Franco and his partners promised women employment in television and film in exchange for, “overt sexual acts, nudity and performing of sex scenes,” according to the complaint. The women are asserting claims of sex discrimination and sexual harassment, as well as breach of contract, negligent misrepresentation and fraud.

James Franco, along with his co-owner Vince Jolivette, founded Rabbit Bandini Studio 4 in 2014 and recruited young female actors in California with promises of work in Franco’s own projects. The majority of these legitimate roles, however, went to non-students or students who acquiesced to the extreme demands of the defendants.

Rabbit Bandini Studio 4 closed its doors abruptly in 2017. In January 2018, Franco wore a “Time’s Up” pin to the Golden Globes which spurred multiple women to come forward to disclose the events that had taken place at Studio 4. Tither-Kaplan, one of the named plaintiffs, said in an interview with the Los Angeles Times, that seeing Franco wearing the pin “was like a slap in my face.”

In the same month, Franco made a statement on “The Late Show with Stephen Colbert” saying that, “If I have done something wrong, I will fix it. I have to.” This statement was so impactful that the plaintiffs used it to begin their complaint and alleged that without this proposed class action, Franco would never address the issue.