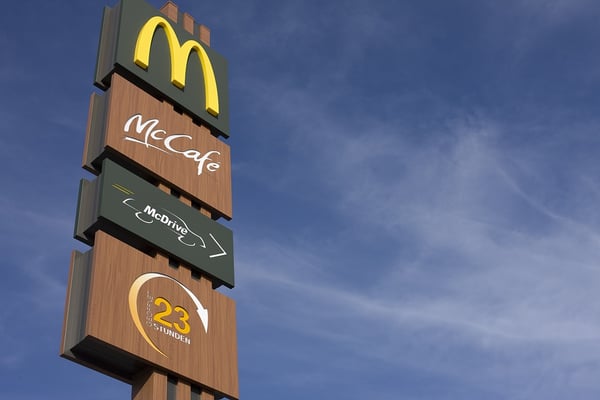 On February 13, 2018, a visually impaired plaintiff filed a putative class action in Illinois federal court against fast-food giant McDonald’s alleging that the company is in violation of the Americans with Disabilities Act (“ADA”) during its drive-thru-only hours.

In the complaint, named plaintiff Karen Morey, a resident of California, argues that by strictly forbidding customers to enter the dining room during late-night and early-morning drive-thru-only hours, McDonald’s limits visually-impaired customers’ ability to enjoy the fast food restaurant. The plaintiff points out that while customers who aren’t visually impaired are able to take advantage of the restaurants services via the drive-thru feature, visually-impaired customers are forced to either engage a taxi service or have a driving companion assist them with the drive-thru.

The suit seeks to create a nationwide class made up of blind and visually-impaired customers, in addition to a California sub-class, which claims violations of not only the ADA, but also California’s Unruh Civil Rights Act. The proposed class is seeking a permanent injunction against McDonald’s, which would force the company to provide auxiliary aids or services to blind or visually-impaired customers, or modify its drive-thru-only policy to allow all customers to equally and independently enjoy its services.