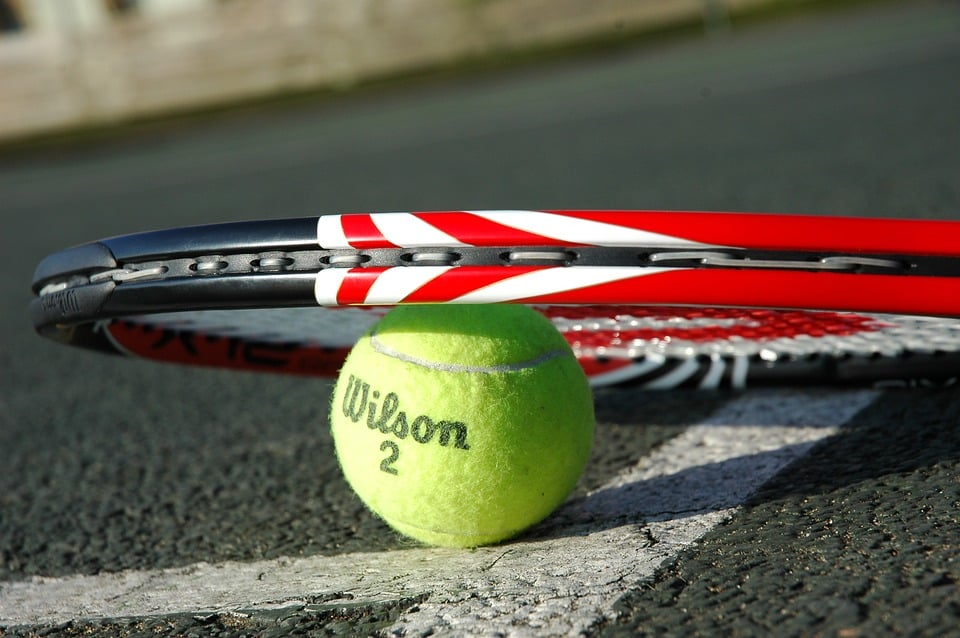 On February 27, 2019, class claims were filed against the John McEnroe Tennis Academy (the “Academy”) in New York federal court by a disgruntled former driver who alleged that the defendant institution, along with its owners and day-to-day overseers, failed to adequately compensate Academy drivers for overtime in violation of the Fair Labor Standards Act (“FLSA”).

The complaint was filed by named plaintiff, Jose Taveras. Plaintiff was employed by the Academy as a driver from April 14, 2016 to December 26, 2017, during which time his duties included transporting the enrolled children from school to the defendant tennis training facility and then to their homes after training. Plaintiff alleges that from May 1, 2016 to January 15, 2017, he was required to drive a total of 56 hours a week. During this time, plaintiff says he was paid $14 per hour by the Academy for all hours worked, including the roughly 16 hours of overtime he performed per week. From January 16, 2017 to December 26, 2017, plaintiff alleges that he was required to drive a total of 48 hours per week, but was paid and that the Academy intentionally failed to provide employees with a wage notice at the time of hire. In the complaint, the plaintiff points to the overtime premium requirements of the FLSA which states that employees are entitled to one and one-half their regular pay for all hours worked in excess of 40 hours in a given week.