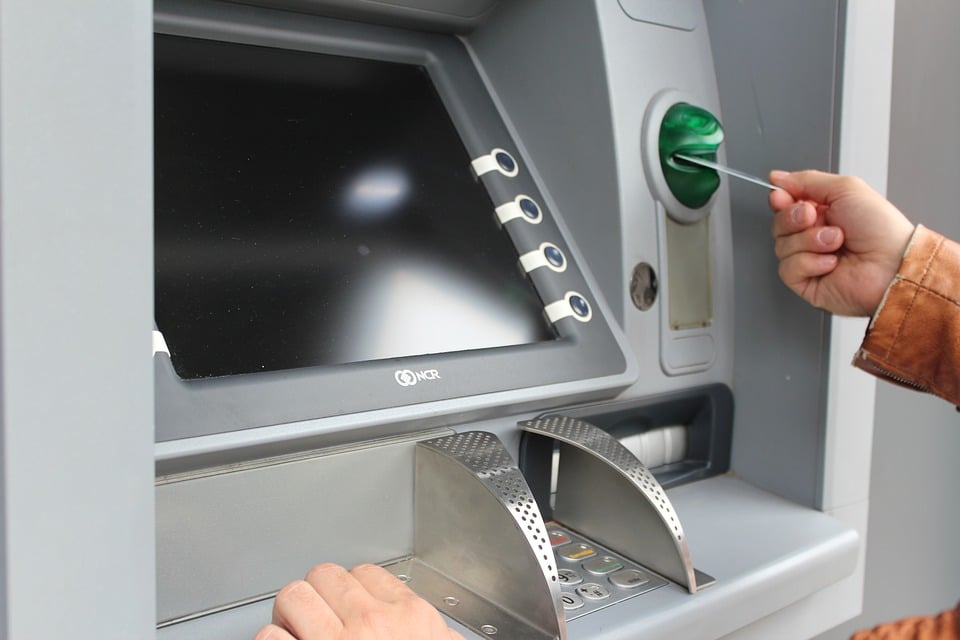 On April 6, 2018, a lawsuit was filed against Capital One N.A. by Capital One account holders who alleged that the company violated customer contracts by charging numerous undisclosed fees for both out-of-network and in-network ATM transactions.

The suit was filed in California federal court in the Southern District by named plaintiff, Jacob Figueroa. In the complaint, Figueroa claims that despite a clause in the Capital One contract that explicitly states that customers will not incur fees for the use of in-network ATMs, customers have incurred fees for in-network ATM transactions as simple as account balance inquiries. In addition to in-network fees, Capital One also charged account holders for using out-of-network ATMs. This means that fees were incurred from the non-Capital One ATM operator and subsequent additional fees from Capital One. The defendant charged a fee for balance inquires made on non-network ATMs, in addition to separate fees for cash withdrawals, claimed plaintiff.

The plaintiff bolsters his arguments by pointing out that the majority of ATM transactions are typically below $100, making the ratio of the ATM fees to the withdrawn amount often higher than a year’s worth of interest.

The suit is seeking monetary damages and restitution of Capital One’s breach of customer contracts and violation of California consumer protection laws, in addition to also seeking injunctive relief against the defendant.