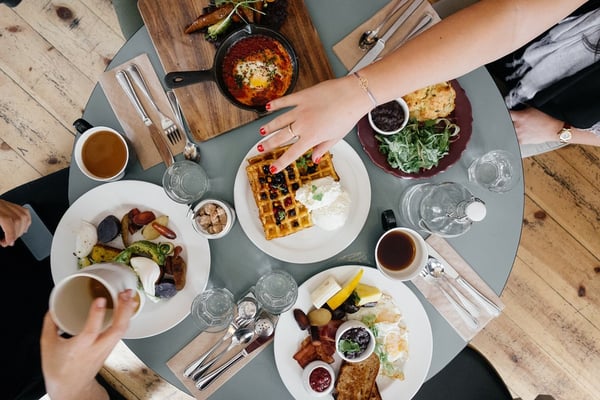 A proposed class-action lawsuit has been filed in California state court alleging that the popular restaurant chain The Cheesecake Factory has been misleading customers who ask for split checks by suggesting gratuity amounts that do not correspond with customers’ individual bills.

Named plaintiff Marcel Goldman claims that while dining at the popular eatery with a group, her individual portion of the split group check suggested 20% gratuity on her $38.50 share would amount to $15.40. Initially distracted when signing her bill, Goldman signed her check and left the suggested 20% tip of $15.40. It was only after she departed that the plaintiff realized that $15.40 was 40% of her portion of the bill and 20% of the group’s total bill. Goldman then reached out to Cheesecake Factory headquarters and attempted to alert the company of the misleading mathematical errors on split checks, however the company never responded. In the complaint the plaintiff claims that misleading gratuity suggestions on group checks are not a recent discovery, as complaints of this nature can be found on Twitter and other online forums as far back as four years. The complaint suggests that over 200 Cheesecake Factory locations have been associated with this misleading practice.

Goldman accuses the eatery of violating California’s unfair competition law and seeks damages for the amount that class members have overpaid on split bills while dining at the Cheesecake Factory.

The Case Is: Goldman v. The Cheesecake Factory Inc., Case No. BC668334, in the Superior Court for the State of California, County of Los Angeles.