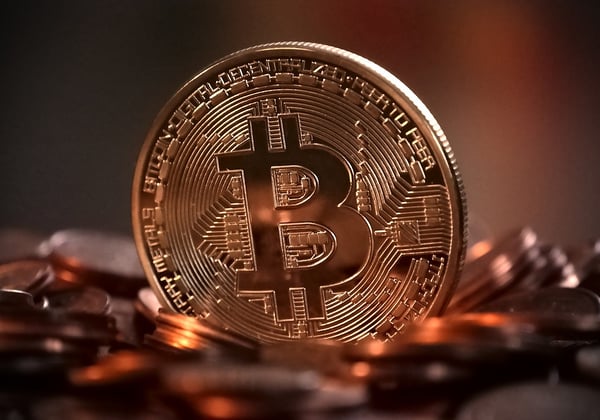 The defendant website experienced a series of hacks in 2013 leading to its near insolvency. In 2014, Vircurex announced that it was forced to freeze subscribers accounts. However, Defendants assured subscribers that they would be repaid frozen funds out of the company’s reserve funds and future profits. Account holders argue that since the freeze, they have not received any compensation.

The complaint names Vircurex’s founder, Andreas Eckert, along with the company as an entity and an unnamed “John Doe” Chinese national as defendants in the suit. Defendants are being accused of breach of contract, conversion, constructive fraud and unjust enrichment.