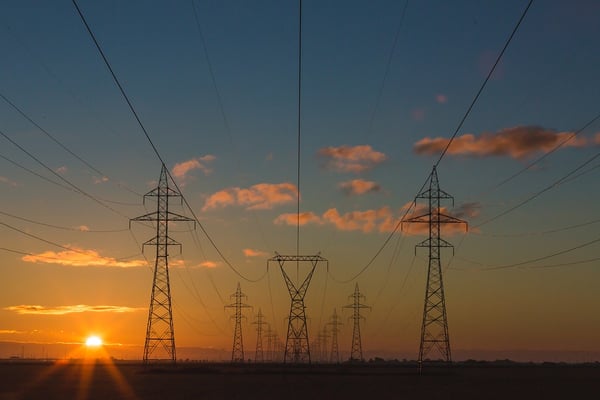 On Monday September 18, 2017, class claims were filed in Miami-Dade County Court against Florida Power & Light Co. (“FPL”) by a group of Florida residents who have been without power since the destruction caused by Hurricane Irma. The plaintiffs claim that prior to the hurricane, Florida residents paid a “storm charge fee” in exchange for the defendant’s promise to prune trees near power lines and move some power lines underground as an improvement to the power grid.

However, plaintiffs claim that the company simply collected the storm fees and did not fulfill the promised tasks, resulting in a breach of contract. In a press conference, one of the plaintiffs’ attorneys, Gonzalo Dorta, commented that the defendant company should have foreseen the potential damages caused by Irma as such weather is typical for the southern areas of Florida.

Florida residents are not the only ones out of patience with FPL in the wake of Irma. The City of Coral Gables, FL, has recently also threatened the company with legal actions in response to FPL’s allegedly slow response to the damage.