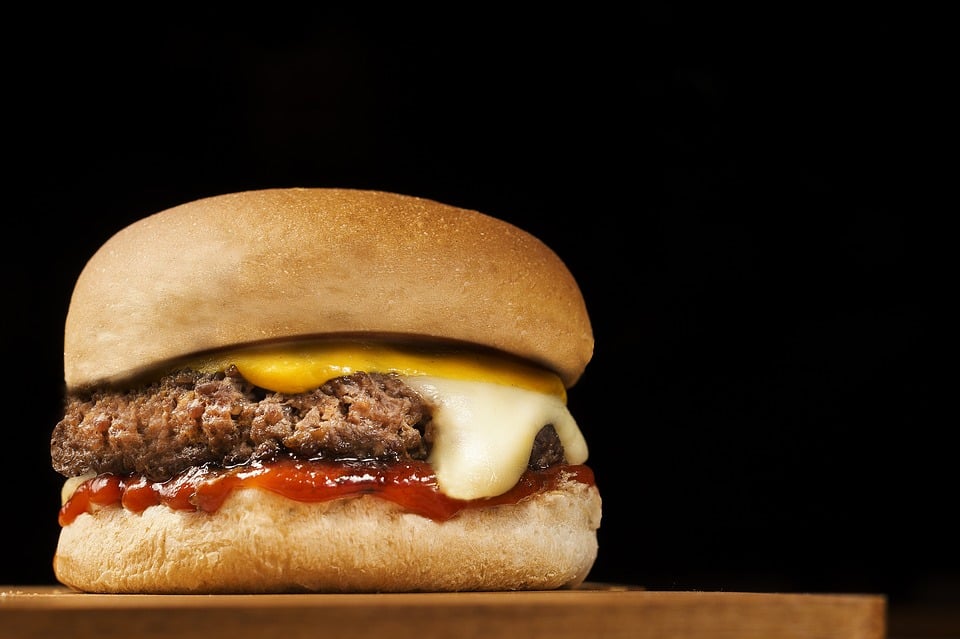 On November 18, 2019, was with class action claims were filed in federal court in the Southern District of Florida, against fast-food giant Burger King, alleging that the restaurant’s new meat alternative “Impossible Whopper” burgers are not truly vegan.

In the complaint, plaintiff Phillip Williams argues that Burger King, in an attempt to appeal to a growing customer base of vegan consumers, began to offer a supposedly 0% beef-alternative burger on its traditional menu. Burger King engaged in an aggressive marketing campaign for its new “Impossible Whopper,” advertising online, in print and elsewhere, that the new menu item is “0% beef and 100% Whopper.” However, the plaintiff alleges that Burger King’s standard procedure is to cook vegan Impossible Whoppers on the same grill as its traditional meat patties, in the process contaminating the meat-free burgers with meat by-products.

According to the plaintiff, nowhere on its menu does Burger King warn consumers prior to purchase that their vegan burger will come in contact with meat by-products. Plaintiff argues that most consumers purchased Impossible Whoppers because they maintain a vegetarian or vegan lifestyle and had they been aware that the burger contained meat by-products, they not only would not have paid a premium price for the product; they wouldn’t have bought it at all.

It is important to note that “Impossible” meat is a trademarked product independent from the Burger King company and has a reputation as being a reputable vegan meat substance. In fact, its meat-like appearance, texture and taste made it one of the most popular meat-alternatives on the market today. Impossible products are certified Kosher and Halal. Plaintiff argues that Burger King took advantage of Impossible products’ reputation and public image.

Plaintiff seeks to represent a class made up of all individuals within the U.S. who purchased Burger King’s Impossible Whopper. The suit brings causes of action for breach of contract, violation of Florida’s Deceptive and Unfair Trade Practices Act and unjust enrichment.