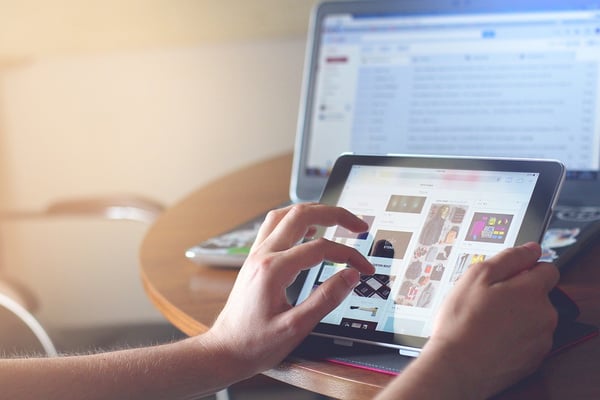 On July 21, 2017, Five Guys Enterprises LLC (“Five Guys”) was denied a motion to dismiss a class-action lawsuit that alleged the popular burger chain violated the Americans with Disabilities Act (“ADA”). Lead plaintiff, Lucia Marett, claimed that Five Guys failed to make their website and its features equally accessible to all their customers, disabled or not.

In February 2017, Marett—who is legally blind—sued the company for civil rights violations against blind online customers across the country. According to Marett, the online ordering system is impossible for the blind and visually impaired to navigate. The same features casually enjoyed by most non-blind users have been rendered inaccessible for those who do not have the ability to see. Marett also contended that recent technological advances have made it possible for the blind to successfully use the internet and its features such as online ordering systems. It is possible for Five Guys to make their website friendly for the visually impaired, yet Marett argues that they have chosen not to which is in direct violation with the ADA.

In an attempt to evade the suit, Five Guys filed a motion to dismiss the class action arguing that the ADA only pertains to physical places and that the company was in the midst of constructing a new and improved website that more aptly accommodates those with visual disabilities.

However, U.S. District Judge Katherine B. Forrest quickly shot down most of the company’s arguments, including the “physical place” conundrum. In her own words, “the text and purposes of the ADA, as well as the breadth of federal appellate decisions, suggest that defendant’s website is covered under the ADA, either as its own place of public accommodation or as a result of its close relationship as a service of defendant’s restaurants, which indisputably are public accommodations under the statute.”

As Marett and class members enjoy their first taste of victory, Five Guys will be considering alternate strategies to avoid a potentially long and costly trial as they work on finishing the updated, compliant website.