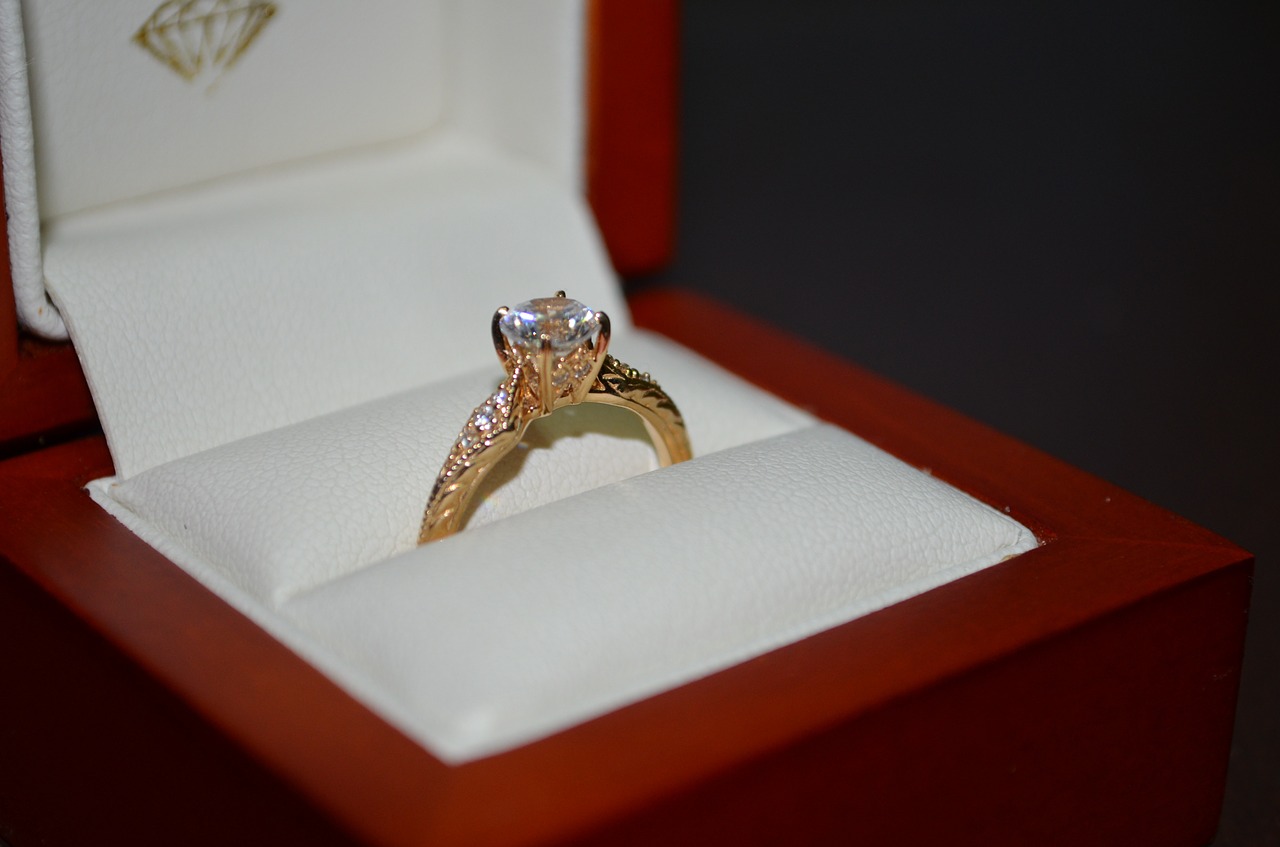 On August 23, 2021, Sterling Jewelers Inc. the parent company of popular specialty jewelry store Jared the Galleria of Jewelry (“Jared”) was served with class claims in federal court in the Southern District of Florida alleging that it overstates diamond weights at both its brick-and-mortar locations and on its website.

In the complaint, named plaintiff Thomas Kimbro argues that Jared, which operates over 200 retail locations nationwide, systematically inflates the total weights of uncertified diamonds knowing that the average customer would have no way of knowing that the diamond weight was inflated prior to purchase. The way in which diamond weight is presented to the consumer is regulated by the Federal Trade Commission (“FTC”), which states that diamond weights must be presented in a way that is accurate to the last decimal place.

The plaintiff describes how he purchased what he was led to believe was a one-carat center stone diamond ring only to later discover that the diamond actually weighed .95 carats. The plaintiff argues that Jared engages in unfair and deceptive business practices.

Plaintiff seeks to represent a nationwide class made up of all persons in the United States who purchased one or more pieces of jewelry where 1) the weight of diamonds indicted in decimal numbers on the written product description exceeded the actual weight of the diamonds in the jewelry by more than 1/100 of a carat, and/or 2) the weight of diamonds indicated as a fraction of a carat appeared without a conspicuous disclosure that the weight was not exact, and the weight tolerance was not provided, within four years preceding the filing of the complaint. The plaintiff also seeks to represent a Florida subclass. The suit brings cause of action for violation of the Florida Deceptive and Unfair Trade Practices Act, violations of state consumer protection laws, unjust enrichment and breach of contract.