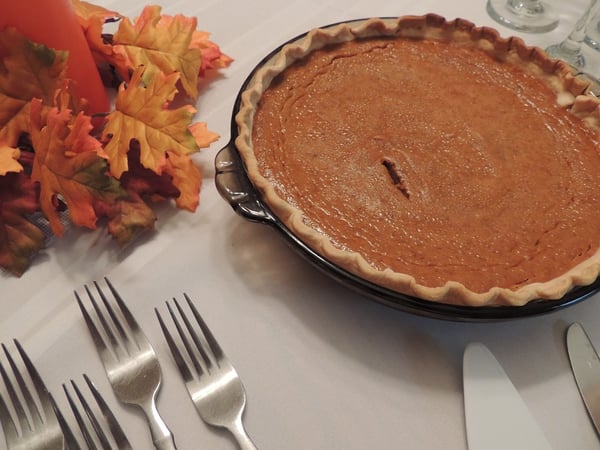 On December 31, 2017, a proposed class action lawsuit was brought in New York federal court against direct-to-home delivery food giant, Schwan’s Co. The suit claims that the company misled consumers with respect to the labeling of its Mrs. Smith’s Original Flaky Crust pies.

Named plaintiff Shatequa Leguette argues that while Mrs. Smith’s pies are labeled as “original flaky crust” and “made with real butter,” they are actually made from a combination of butter, salt and palm oil. In the complaint, Leguette argues that by placing the word “butter” in such a prominent and obvious place on the product’s label, Schwan’s knew, or should have known, that consumers would reasonably assume that the product’s crust was predominantly compromised of real butter and not vegetable shortening, which the complaint refers to as the “antithesis” of butter.

The suit is seeking to represent a nationwide class of plaintiffs who purchased Mrs. Smith’s Original Flaky Crust pies in any of the seven different flavors sold by Schwan’s. Schwan’s is accused of violating New York business laws, as well as breach of warranties and unjust enrichment.