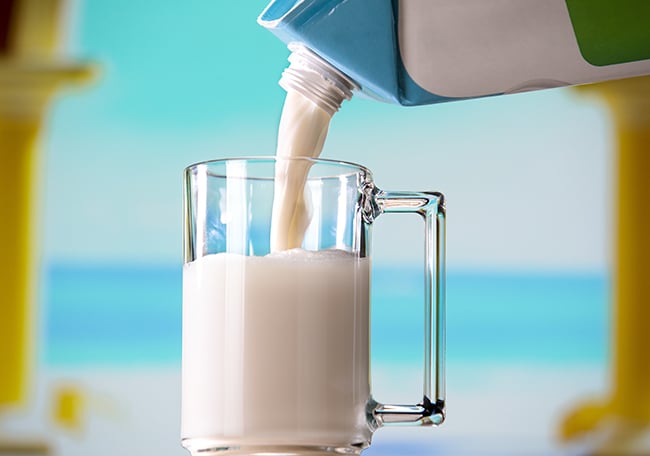 On July 11, 2020, class claims were filed against upscale grocery giant, Whole Foods Market Group, in federal court in the Southern District of New York, alleging that the grocery chain intentionally misled customers as to the true ingredients of its Unsweetened Organic Vanilla Coconut Milk beverage.

In the complaint, named plaintiff Kimberly Fisher alleges that Whole Foods, under its 365 Everyday Value brand, manufactures, distributes, markets, labels and sells coconut milk beverages as purportedly flavored exclusively with vanilla. The plaintiff points out that the product’s packaging intentionally misleads consumers as to the true nature of the ingredients by stating the flavor as “vanilla” and not disclosing on the front label that the vanilla is derived from non-vanilla, artificial flavors, which imitate, resemble and extend vanilla’s taste, but are not actually derived from vanilla beans.

The complaint alleges that Whole Foods attempted to attract customers to the product through the misleading flavor description on the packaging. The plaintiff claims that its has been shown in consumer studies that real vanilla flavor is strongly linked to the notions of comfort and authenticity. The suit alleges that consumers’ preferences for foods and flavors they recognize do not align with those created in a laboratory and therefore, had customers known the true nature of the product ingredients they would not have purchased it.

The plaintiff is seeking to represent a class made up of all purchasers of 365 Everyday Value brand Unsweetened Organic Vanilla Coconut Milk who reside in New York. Further, the suit brings causes of action for violation of New York General Business Law, negligent misrepresentation, breach of express warranty, implied warranty of merchantability and Magnuson Moss Warranty Act, fraud and unjust enrichment.