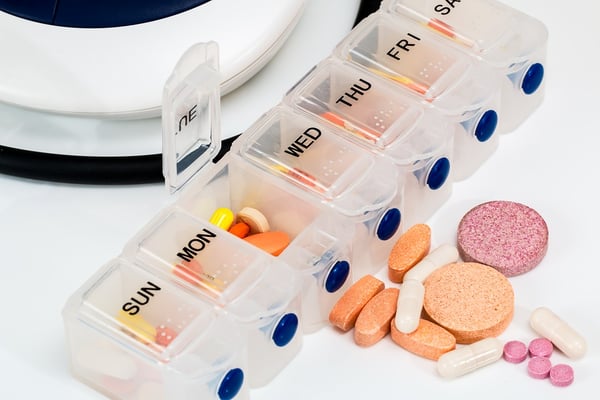 On January 18, 2018, proposed class claims were filed against organic grocery store chain, Whole Foods, in California Superior Court. Plaintiffs in the suit allege that the company has been including an excessive amount of vitamin B12 in Whole Foods’ house brand of liquid vitamin B supplements. Named plaintiff, Matthew Palmer, argues in the complaint that if consumers had known the actual amount of vitamin B12 per serving they would not have purchased or consumed the products and accuse Whole Foods of a lack of quality control.

The suit alleges the liquid supplement claimed to contain 500 or 1,000 micrograms of liquid vitamin B12 per serving, but in reality contained an “unreasonable excess” of the vitamin per serving. The plaintiff argues that the defendant grocery store took advantage of consumers’ reasonable trust in the company’s labeling and advertisement of the products and concealed the discrepancy in order to encourage sales. Specifically, Whole Foods is accused of violating California’s False Advertising Law, California’s Health and Safety Code, California’s Unfair Competition Law, negligent misrepresentation and intentional misrepresentation.

The suit aims to represent a class comprised of California residents who purchased Whole Foods’ liquid vitamin B supplements anytime in the past four years.

The suit is: Palmer v. Whole Foods Market IP LP, Case No.: BC690514, in the Superior Court of the State of California, County of Los Angeles.