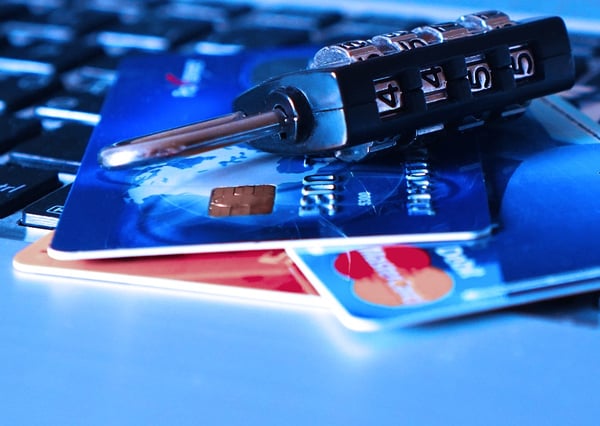 Bad news emerged for fans of eco-minded grocery chain, Whole Foods, as the company was hit with proposed class claims in Ohio Federal Court on October 10, 2017. The lawsuit alleges the grocery chain negligently failed to protect the personal data of customers who patronized its taprooms and restaurants.

Named plaintiff, Patricia Banus, claims she paid via credit card at her local Whole Foods taproom just four days before the data breach was announced on September 28, 2017. As a result of the breach, Ms. Banus says she has had to cancel her credit card and is concerned that her personal information may be in the hands of hackers and could potentially be sold on the dark web. The plaintiff further argues in the complaint that Whole Foods violated its duty under the Fair Credit Reporting Act when it failed to adequately protect customers’ personal information. Ms. Banus claims that had Whole Foods followed the proper credit card processing security protocols, put forth by Master Card and Visa, the breach could have been avoided.

The proposed class is seeking to cover all U.S. customers of Whole Foods whose personal data was compromised by the September 2017 breach. Additionally, the plaintiff is seeking to represent an Ohio subclass. Whole Foods currently has a website where customers can check to see if their local Whole Foods taproom or restaurant was included in the data breach.