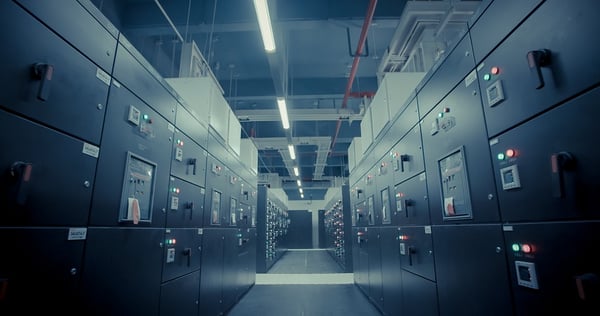 On September 7, 2017, credit-reporting company Equifax Inc. announced that its databases had experienced one of the largest data breaches in U.S. history. Shortly after the breach was made public, a proposed class action suit was filed in Oregon federal court by named plaintiffs Mary McHill and Brook Reinhard.

The complaint alleges that defendant Equifax was more concerned with its own profits than the security of its customers’ personal information. Specifically, the complaint claims that Equifax “negligently failed to maintain adequate technological safeguards to protect information from unauthorized access by hackers.” The plaintiffs have also pointed out that Equifax originally became aware of the massive breach on July 29, 2017 but delayed making the news public for more than a month. It is also reported that four days after Equifax became aware of the breach, three of the company’s top executives sold off $1.8 million in company stock. 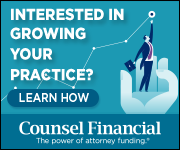 The suit is seeking to create a class to include all affected Equifax customers. The personal information stolen has been identified as Social Security numbers, addresses, driver’s license information, birth dates and credit card information. It is estimated that around 143 million Equifax customers could potentially have been affected by the breach.