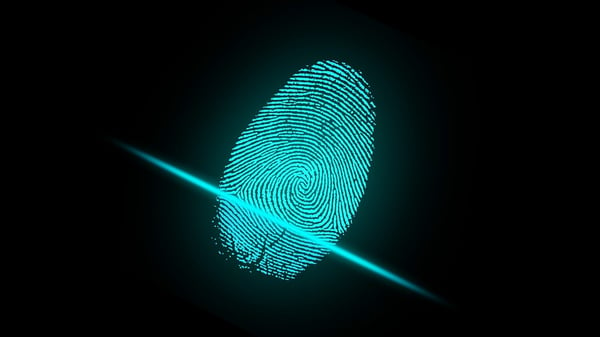 A punitive class-action lawsuit against popular Wisconsin and Illinois supermarket chain, Roundy’s Supermarket Inc., was transferred to federal court in Illinois on May 11, 2017. The store, owned by Kroger Co., is accused of retaining employees’ biometric data without consent.

The suit was originally filed on April 12, 2017 in Illinois state court by Roundy’s employee, Norman Baron, who was employed by the supermarket from 2013 to late 2016. Baron claims that it is Roundy’s store policy to have employees clock in and out of work using their fingerprints. However, the lead plaintiff states that his employer never obtained written consent to store this sensitive information nor did the defendant inform employees of the length of time the data was to be stored.

Plaintiffs in the suit argue that the biometric data obtained through the employees’ fingerprints is very sensitive and would be of high value to potential identity theft schemes, since many companies are now using fingerprints to perform financial transactions. The complaint further argues that while a person could potentially obtain a new social security number in the event of identity theft, there is no way to obtain a new fingerprint, absent surgical intervention.

Roundy’s is specifically accused of violating Illinois Biometric Information Privacy Act that requires written consent from individuals before biometric data is taken and stored. Baron is seeking to represent a class made up of all Illinois Roundy’s employees who were fingerprinted or finger-scanned. In addition to monetary damages, the suit is seeking an injunction against the store, a subsidy of supermarket giant Kroger, to halt the obtaining and storing of employees’ biometric data.