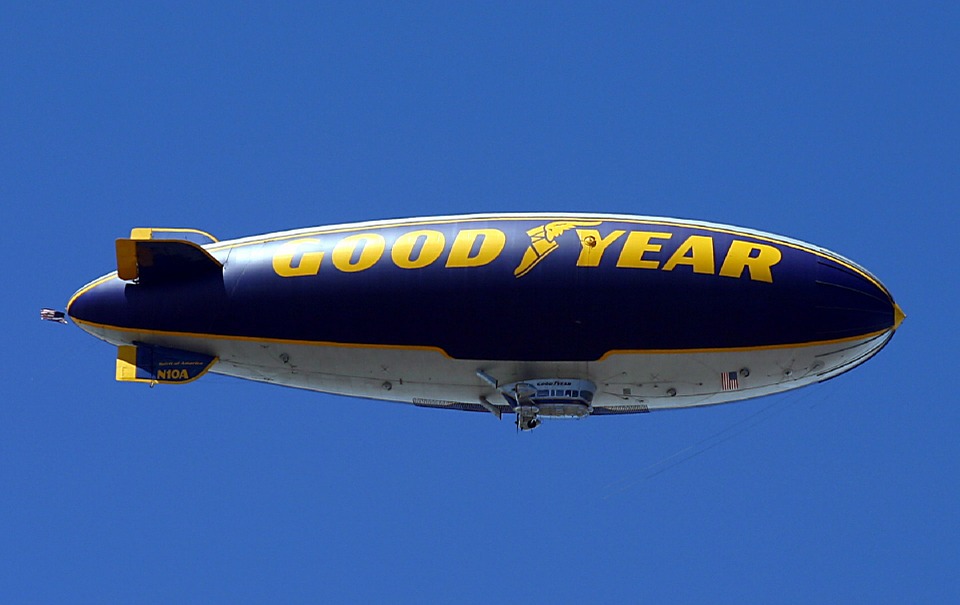 On October 24, 2019, Goodyear Tire & Rubber company (“Goodyear”) filed suit in federal court in the Northern District of Illinois, alleging that an Illinois punk rock band, The Goodyear Pimps (“The Pimps” or “the band”), has been improperly using Goodyear’s trademarked winged foot design logo and the company’s famous Goodyear Blimp image on the band’s merchandise, Facebook page and website.

This is not the first time the iconic American tire company and the Goodyear Pimps have engaged in a legal battle. In 2002, the plaintiff became aware of the existence of the Goodyear Pimps band and sent a letter demanding it cease using the name “Goodyear.” According to the complaint, the band agreed to drop “Goodyear” from its name. However, by 2007, Goodyear claims that not only had the band resumed calling itself the Goodyear Pimps, it had also started using the company’s winged foot logo in connection with performances, on instruments used in performances (such as the drums) and on promotional material.

At the time, the parties entered into a settlement agreement in which each individual band member agreed to immediately and permanently discontinue the use of the Goodyear name and refrain from wearing any apparel or using any props that bear the Goodyear trademark or the winged foot design when performing or being photographed in connection to the band. Goodyear claims that the band complied with the terms of the settlement from August 2007 until about December 2018. In August 2019, Goodyear alleged it discovered that the band reinstated its use of the Goodyear name and logo, along with the Goodyear Blimp image while promoting its band, on props and in band merchandise.