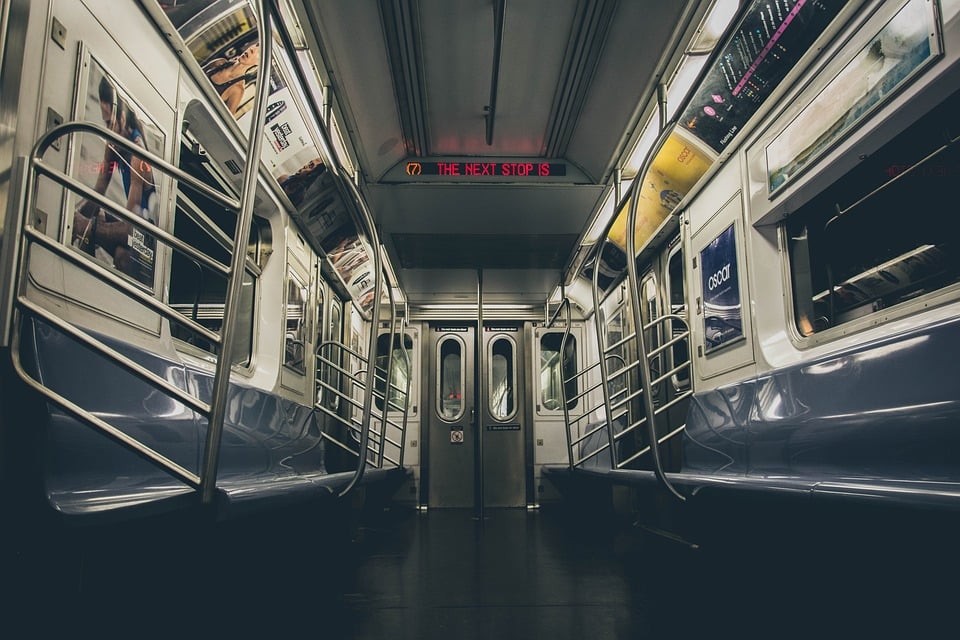 On May 15, 2019, a group of physically disabled New York City residents filed proposed class claims against the Metropolitan Transportation Authority (“MTA”) and the New York City Transit Authority alleging that the defendants are in violation of the Americans with Disabilities Act (“ADA”) by failing to install elevators or other stair-free routes in New York City subway stations.In the complaint, plaintiffs Lisa Forsee, who uses a walker, walking cart or two canes for mobility, Vincent Russell, who uses a manual wheelchair for mobility, and Jean Ryan, who uses a power wheelchair, all allege that of the City’s 472 subway stations fewer than 25% are accessible to people whose disabilities make the use of stairs difficult, dangerous or impossible. The plaintiffs point to a New York Times article that found that two-thirds of New York City residents with mobility disabilities—over 350,000 people—live far from accessible stations therefore forcing them to either be totally excluded from use of the subway system or require them to take time consuming detours to reach an accessible station.

In addition to excluding riders who have mobility disabilities, the complaint alleges that the defendants are also adversely impacting other riders who would benefit from a more accessible system such as parents with strollers, tourists and travelers with luggage, shoppers with heavy bags and those with temporary injuries or illnesses. The plaintiffs also point out that the inaccessible subways also negatively impact New York City’s many elderly residents who, while they may not identify themselves as disabled, do fit the requirements of the definition under the ADA.

The plaintiffs argue that the defendants have largely ignored the ADA Standards for Transportation Facilities, which require that when new stairs are placed where none existed previously, and other major structural modifications are made in order to do so, an additional accessible path must be provided between the levels served by the stairs. The complaint states that the defendants have made multiple renovations to the subway stations in recent years and have routinely failed during those renovations to make required access improvements, or to even seriously assess potential options. The defendants lack of concern for the needs of disabled would-be subway riders is in direct violation to Title II of the ADA, which stipulates that when a public entity alters a public transit facility, such as a subway station, in a way that affects or could affect usability, it must ensure that the alterations are made so that the facility is readily accessible to and usable by individuals with disabilities, including individuals who use wheelchairs, to the maximum extent feasible.

The suit is seeking to represent a class of all people whose disabilities make use of stairs difficult, dangerous or impossible and who have been discriminated against as a result of the MTA’s failure to improve stair-free access when doing renovations as required by the ADA. In addition to violations of the ADA, the suit brings causes of action for violations of Section 504 of the Rehabilitation Act of 1973 and violations of the New York City Human Rights Law and requests that the defendants install elevators or other means of access in all renovated stations.