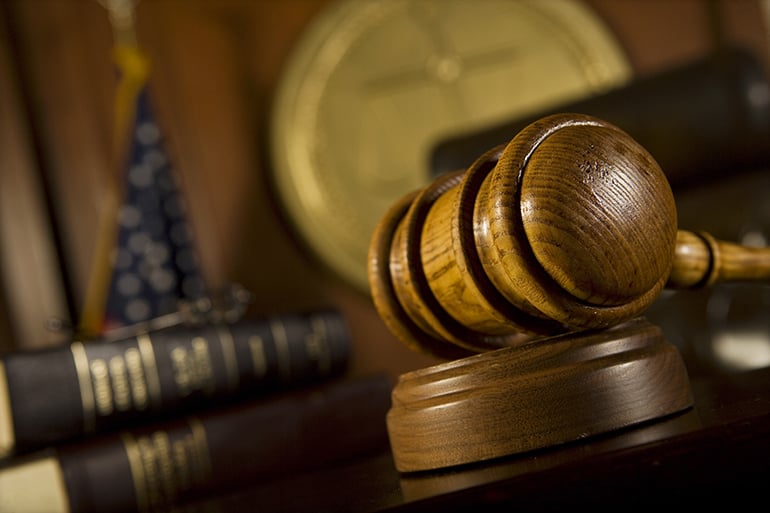 On September 8, 2020, class claims were filed in New Jersey Superior Court against two long-term healthcare providers, Andover Subacute Rehabilitation Center I and Andover Subacute Rehabilitation Center II (“Facilities”), alleging that the Facilities deliberately misled the families of residents, and the residents themselves, as to the quality of care provided and the safety standards in place.

In the complaint, named plaintiff Brian Roberts brings claims on behalf of his uncle, Albert Roberts’ estate. The plaintiff argues that he and his deceased uncle chose to employ the services of the Facilities based on representations made by the defendants that they comply with stringent local, state and federal standards and hold an excellent reputation with regulatory agencies. The plaintiff alleges that in actuality, the defendants possessed an extensive history of regulatory violations and poor assessment ratings. In fact, for several years prior to the COVID-19 pandemic, the Centers for Medicare and Medicaid Services (“CMS”), repeatedly cautioned that the facilities posed immediate jeopardy to resident health and safety. Specifically, CMS directed the facilities on several occasions to implement adequate infection prevention and control programs. The plaintiff argues that had he been aware of the true state of the facilities he and his now deceased uncle would never have chosen it and certainly would never have agreed to pay the premium price they cost.

In January 2020, the first known cases of COVID-19 were documented in the U.S. and elderly people with underlying conditions were identified as being particularly at risk. In February 2020, it became widely acknowledged that outbreaks of the virus were appearing with alarming regularity in long-term care facilities across the country, resulting in catastrophic loss of life. The plaintiff argues that despite the warning of a potential COVID-19 outbreak, the Facilities failed to take to reasonable or adequate precautions to protect residents.

The suit alleges that as a direct result of the defendants’ inaction, a COVID-19 outbreak occurred in late March 2020, which caused the death of Albert Roberts. The plaintiff describes the extent to which the pandemic affected the Facilities by stating that on April 11, 2020, the defendants requested that the police deliver 25 body bags to the Facilities. On April 12, the police discovered five dead bodies being stored in a small holding room; on April 13, an additional 12 bodies were found. The complaint alleges that none of the 17 resident deaths had been reported to relevant authorities, family members, authorized representatives or insurance companies prior to police discovery.

It is important to note that on April 14, 2020, New Jersey enacted a bill that would grant partial immunity to health care facilities and professionals from certain claims alleging injury or death during the COVID-19 public health emergency. The immunity law seeks to protect those acting in good faith and does not protect against claims of gross negligence, recklessness and willful misconduct. The causes of action in the case at bar may or may not conflict with the protected acts described in the New Jersey immunity law as the claims in this suit mainly contend that the facilities misled consumers as to adherence to safety standards and therefore led class members to select the facility based on those assurances. The suit also alleges that the facilities violated state and federal nursing home laws and have done so for several years, bolstered by previous warnings the facilities received from CMS, allegations that may or may not defeat the protections of the new immunity law.