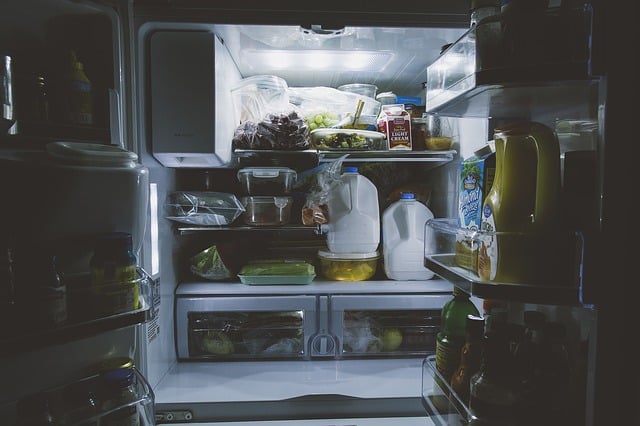 On November 13, 2020, major home appliance manufacturer Whirlpool Corporation (“Whirlpool”) was served with class claims in federal court in the Southern District of California alleging that the company manufactured and distributed defective refrigerator-freezers.

In the complaint, plaintiffs Kimberly Chebegia and Kristopher Spear allege that Whirlpool’s KitchenAid refrigerators contained defective control panels. This, in turn, allegedly caused the defrost function on the appliances to fail and ice to accumulate on the outside of the refrigerator doors. The plaintiffs allege that over time, this caused ice to build up, ultimately preventing the doors from fully closing, resulting in leaks to areas within, below and surrounding the refrigerators, impeding their use.

Additionally, the suit alleges that the defective control panels can lead to damage of the evaporator coils, panels, defrost function and thermistors. Further, the suit points out that the build-up of ice and excess water outside of the refrigerators caused by the faulty control panels posed a risk of serious physical injuries from slipping on a wet surface or electrical shock if leaking occurred in the vicinity of electrical cabling, outlets or other appliances.