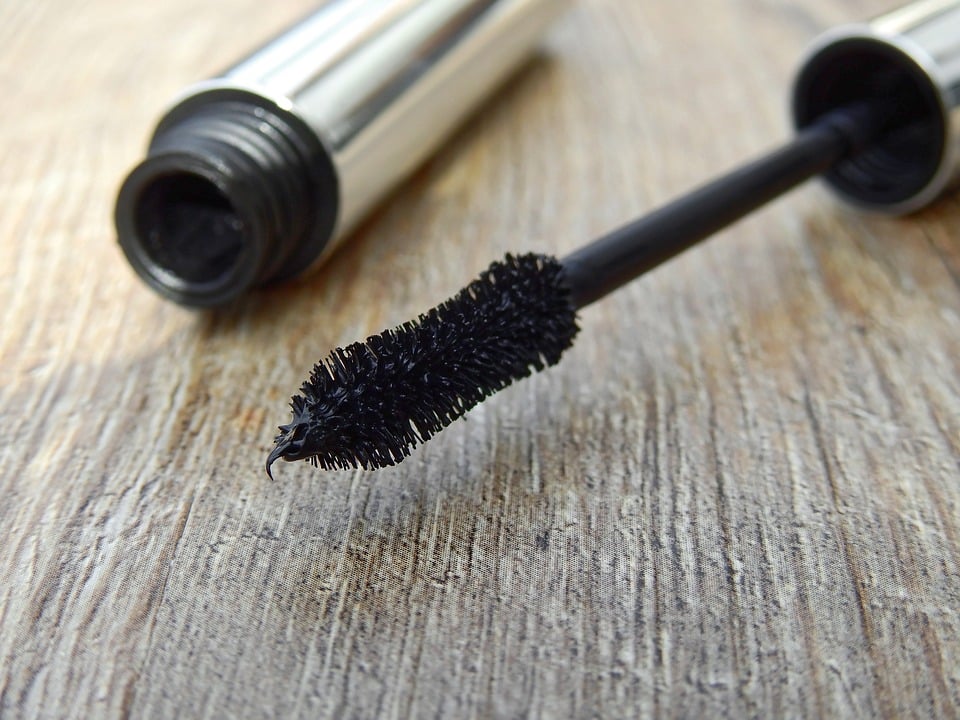 On August 13 2019, cosmetic company Younique agreed to a $3.25 million settlement, ending class action claims alleging that the company falsely marketed its mascara product as containing “natural fibers.” The settlement fund’s purpose is to make payments to customers in 11 states who bought the “Moodstruck 3D Fiber Lashes” between 2012 and 2015 based upon the assumption Younique used natural fibers in the production of the lashes.In 2012, Younique began marketing and producing its Moodstruck 3D Fiber Lashes. In the marketing campaign, for the product, the company asserted that the lashes contained natural fibers and “100% natural green tea fibers,” when in reality the product was made mostly of shredded nylon. California resident Megan Schmitt filed a class action complaint after discovering this in August 2017. Later, several other women in states outside of California listed themselves as named plaintiffs on the case.

The women asserted that the company misled consumers and stated they either would not have purchased the product or would have paid less for it had they known it was made of synthetic materials. Younique has consistently asserted that the company committed no wrongdoing, but plaintiffs seeking preliminary approval claim that they had, “built a strong case for liability and damages.” Both parties have agreed to the terms of the settlement fund,and a hearing on the bid for preliminary approval has been set for September 13, 2019.

The case is: Megan Schmitt v. Younique LLC et al, Case No.: 8:17-cv-01397, in the U.S. District Court for the Central District of California