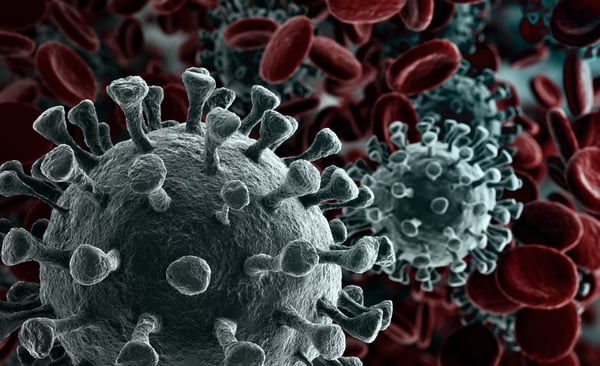 Named plaintiffs, Logan Alters, Marta Reyes, Lawrence Wood, Stephen Clyne and The Pitching Lab, argue that due to the defendants’ actions, or inaction, injury and incalculable harm has been inflicted upon the plaintiffs and class members, and that such injury and harm will only multiply in the coming days and weeks as the full extent of the illness becomes apparent in the United States.

To bolster their argument that the defendants failed to properly respond to the outbreak, instead protecting its own economic interest, the plaintiff points out that on January 1, 2020 the Chinese government censored eight doctors from speaking about the outbreak. Further, it is alleged that 17 days elapsed from the time that Chinese researchers discovered the COVID-19 genome sequence to the time the defendants reported the findings to the global medical community.

Further, the complaint points out that Wuhan’s leaders held a public dinner for over 40,000 families on January 18 despite knowing the ease with which humans transmit the virus to one another. The suit alleges that the defendants’ conduct has been egregious and clearly contrary to the precepts of humanity.

The plaintiffs are seeking to represent a class made up of all persons and legal entities in the United States who have suffered injury, damages and losses related to the COVID-19 virus. The suit brings causes of action for negligence, negligent infliction of emotional distress, intentional infliction of emotional distress, strict liability for conducting ultrahazardous activity and public nuisance.