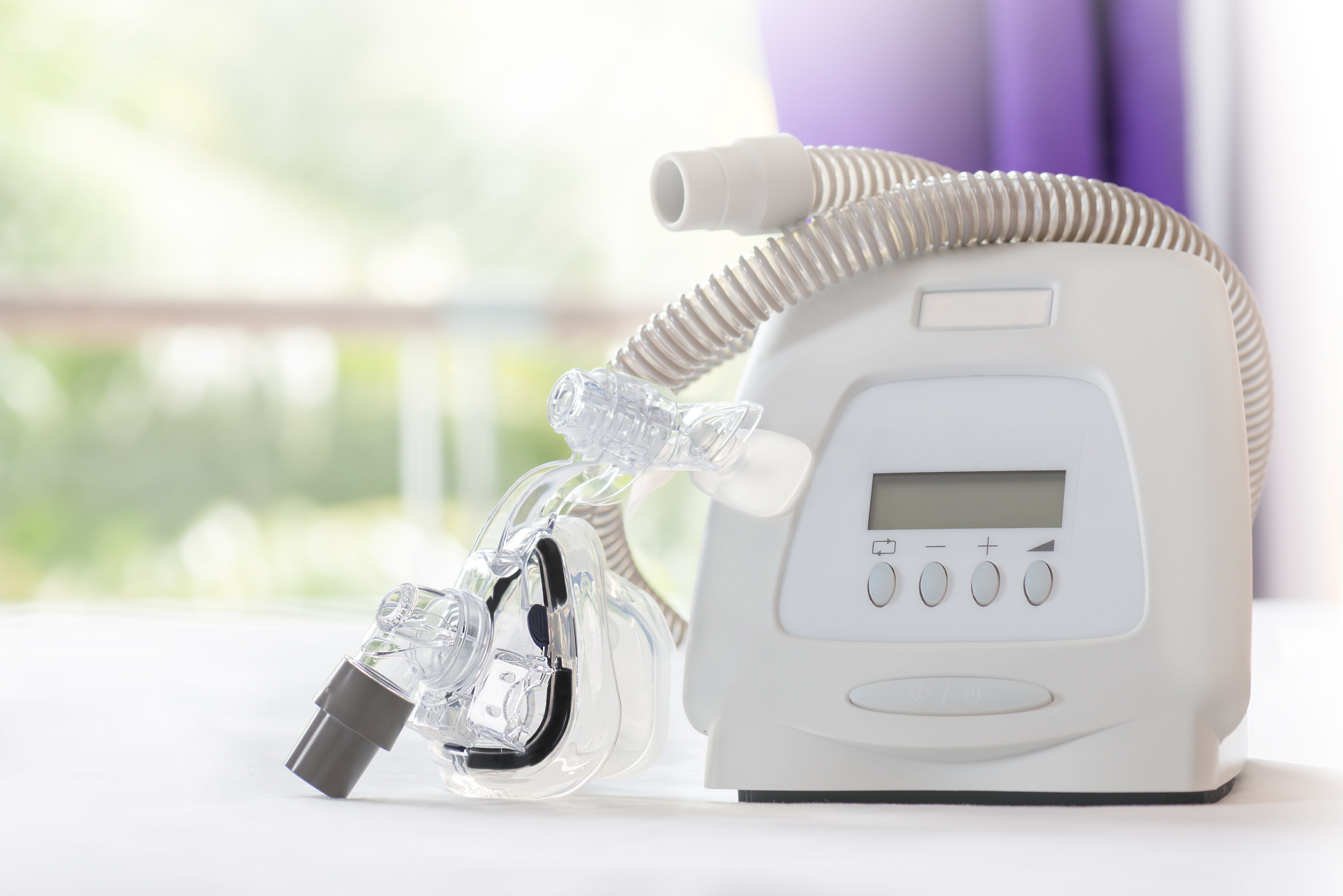 In the complaint, named plaintiffs Daniel and Ellen Osman detail sleep apnea as a very dangerous condition where an obstruction in the throat causes a person to stop breathing for a brief period while sleeping. Sleep apnea, if left untreated, can lead to several adverse side effects ranging from daily fatigue and restlessness to a serious lack of oxygen during sleep, resulting in brain damage or death. The plaintiffs describe how one way to treat sleep apnea entails the use of a mechanism such as a continuous positive airway pressure (“CPAP”) machine, which delivers a steady flow of oxygenated air through a hose connected to a mask covering the patients’ mouth, or nose and mouth. An alternative to a CPAP breathing machine is a bi-level positive airway pressure (“BI-PAP”) machine.

Philips manufactures, sells and markets a wide variety of products to help treat breathing deficiencies. However, on June 14, 2021, the defendant issued a massive recall of between three and four million defective breathing machines after it was discovered that the PE-PUR foam insulation used on the majority of Philips products have the potential to degrade and become toxic. The plaintiffs alleged that the degraded foam can cause low-level health problems such as skin irritation, as well as life-threatening illnesses such as cancer and serious lung problems.

The complaint outlines how the recall advises patients to discontinue use of the products. However, for many sleep apnea patients who rely on a Philips device to sleep safely, the recall puts those individuals in a near impossible situation. The plaintiffs argued that patients are now faced with the choice of either discontinuing use of their recalled device and running the risk of a life-threatening event due to their sleep apnea, or continuing use of their recalled device and risk toxic exposure or being forced to purchase an expensive new Philips DreamStation 2 CPAP machine that does not contain PE-PUR foam.

The plaintiffs are seeking to represent a class made up of all persons in the United States who purchased or leased a defective breathing machine for personal use before June 14, 2021, along with a similarly situated Florida subclass. The suit brings causes of action for breach of express warranty, breach of implied warranty of merchantability, fraudulent misrepresentation, fraud by omission, unfair and deceptive trade practices under Fla. Stat. Section 501.201, unfair and deceptive trade practices under Mass. Gen. Laws Ch. 93A and unjust enrichment.

A similar proposed class action suit was filed on July 23, 2021, in federal court for the Western District of Pennsylvania seeking to represent both a nationwide class and a New Jersey subclass on behalf of all such persons who purchased or used a CPAP, Bi-Level PAP or Mechanical Ventilator device that was manufactured by Philips before April 26, 2021 and subsequently recalled by Philips on June 14, 2021.