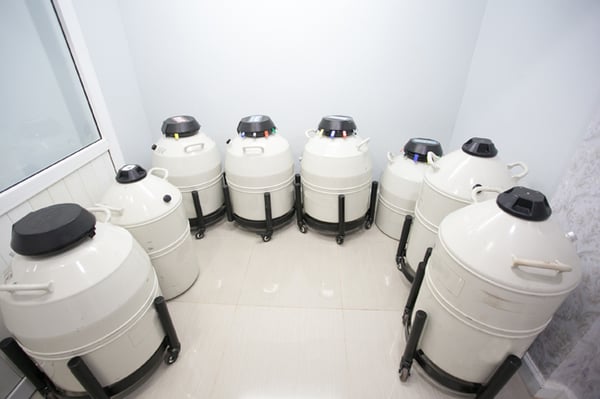 The suit was originally filed on March 13, 2018, by named plaintiff S.M. In the complaint, the plaintiff describes how she, and many others, relied on PFC and its Chart cryopreservation tanks to maintain and preserve her frozen eggs indefinitely. However, on March 11, 2018, the plaintiff received an email informing her that earlier that week, the cryopreservation tank containing her frozen eggs had lost liquid nitrogen for a brief period of time which “may have resulted” in the loss of her eggs.

The suit alleges it was later revealed that on the day of the malfunction, PFC director Dr. Joseph Conaghan discovered that cryo-storage Tank 4, which contained 2,400 embryos and 1,500 eggs, had lost nitrogen thus compromising the entire contents of the tank.

In its bid for summary judgment, Chart sought to dismiss claims of strict liability, arguing that the plaintiff’s expert, Dr. Kasbekar, should be excluded under the Daubert standard. The Court denied this argument and held that Chart’s bid to dismiss was based largely on Dr. Kasbekar’s opinions rather than his testimony admissibility. The defendant further tried to defeat the plaintiff’s argument that the cryogenic tank failed the consumer expectation test, arguing that a cryogenic tank is too complex a product for the consumer expectations test to apply. However, the court rejected Chart’s argument and instead ruled that the defendant failed to establish that a cryo-tank is so complex that it is beyond a juror’s understanding, even with the benefit of expert testimony, or that it is so complex that an ordinary user of the tank would not have had any assumptions about the minimum safety of the tank.

Chart also failed to succeed in its request for summary judgment on the issues of failure to recall and damages.

The case is: In re: Pacific Fertility Center Litigation, Case No.: 3:18-cv-01586, in the U.S. District Court for the Northern District of California.