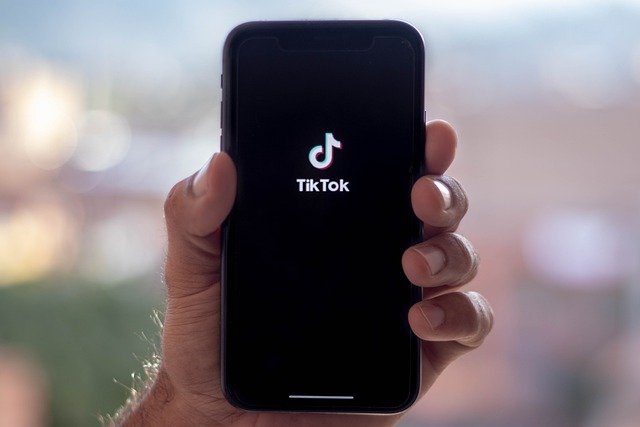 On Wednesday, April 27, 2022, defendants in the TikTok Privacy litigation challenged over 2,200 class member opt-outs. The argument was made in the U.S. Federal District Court in the Northern District of Illinois, Eastern Division in front of U.S. District Judge John Lee. Defendants are the TikTok platform and its parent company, ByteDance, Inc.

In October 2021, parties to the litigation reached a $92 million settlement to resolve claims that TikTok improperly collected biometric and personal data from 89 million users. Defendants argue that the deal requires class members to submit individual opt-out forms, prohibiting mass opt-outs. Defendants further argue that the way in which the opt-out class members were solicited and engaged was in violation of the class communication protocols the court approved.

The class administrator received over 4,000 opt-outs. 28 were individually submitted. Of the remaining opt-outs, all were allegedly improper and not in compliance with the opt-outs forms. The settlement administrator rejected the mass opt-outs as invalid and did not review them. When parties reviewed the rejected opt-outs, they observed that approximately half were duplicates. Additionally, many were missing information and/or included information that appeared inaccurate.

The case is In Re: TikTok Inc. Consumer Privacy Litigation, case number 1:20-cv-04699, in the U.S. District Court for the Northern District of Illinois.