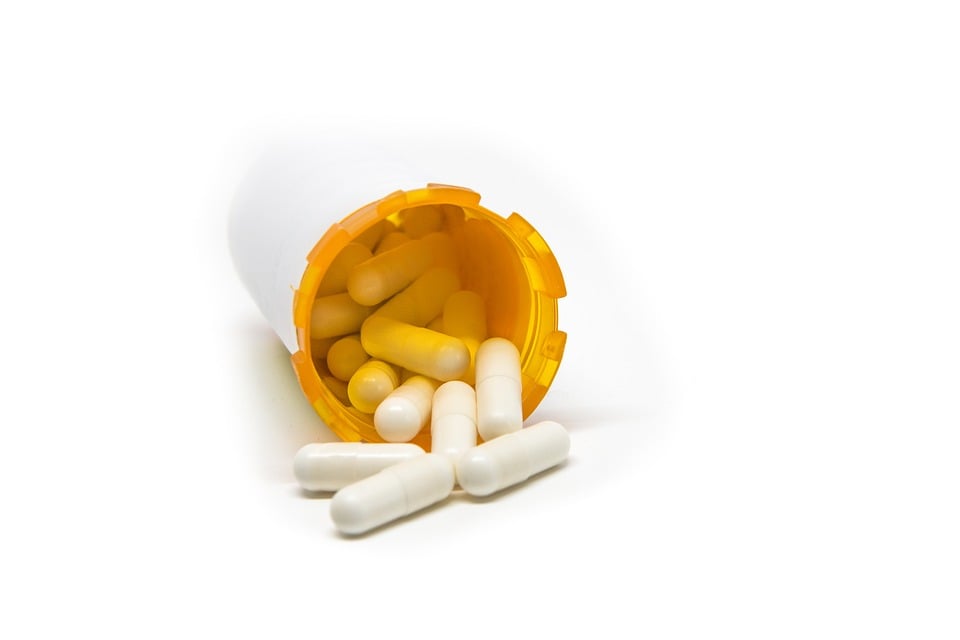 Endo International, PLC, an Irish generics and specialty branded pharmaceutical company, generates over 90% of its sales exclusively from the United States healthcare system. The company’s second largest source of revenue, the narcotic “Opana,” was marketed to shareholders in 2006 after Endo applied to the U.S. Food and Drug Administration to have the drug labeled as abuse-deterrent.

However, a case filed in August 2017, alleged that while Endo stated the drug was abuse-deterrent, the data Endo collected actually showed that the narcotic was quite susceptible to abuse. Further, the suit alleged that Endo failed to disclose the fact that injecting the drug could lead to fatal blood coagulation.

In an order filed on December 13, 2019, by Judge Timothy Savage, Endo was required to allocate an $82.5 million settlement to class members, along with an additional $962,916 in counsel’s litigation expenses. Judge Savage also found it fair and reasonable to award plaintiff’s counsel 20% of the settlement in attorneys’ fees, which amounts to $16.5 million. The lead plaintiff in the case was awarded $32,000 for representing the class.

Along with the settlement payout, in August 2016, the FDA asked Endo to withdraw its application for the abuse-deterrent labeling and consequently directed the company to withdraw the drug from the market in June 2017. Between May 2013 and June 2017, Endo’s shares dropped from $34.97 to $11.15.

The case is Bier v. Endo International PLC et al., case no. 2:17-cv-03711, in the U.S. District Court for the Eastern District of Pennsylvania.