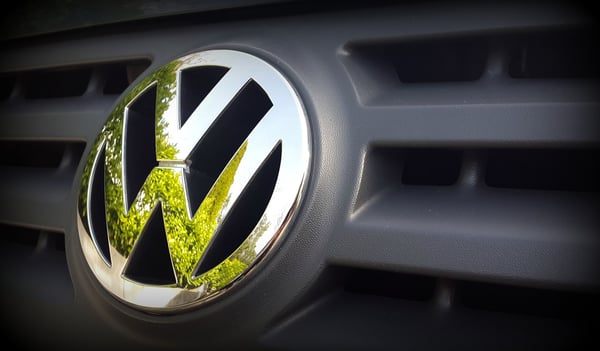 On March 10, 2017, in Detroit federal court, Volkswagen’s (VW) general counsel entered a guilty plea to counts of conspiracy to defraud the U.S., wire fraud and violations of the Clean Air Act. As part of the plea, VW has agreed to pay $4.3 billion in criminal and civil penalties.

Back in January 2015, the EPA and the California Air Resources Board accused Volkswagen of using defeat devices to pass emissions tests. Since then, VW has admitted fault and disclosed that software had been installed in millions of vehicles, including in 600,000 cars located in the US. The defeat devices were designed to train cars to emit higher levels of toxins into the air only when outside of testing labs.

Some VW executives have also found themselves caught up in the scandal. The GM of Volkswagen’s environmental and engineering office, Oliver Schmidt, was arrested in Miami on January 10, 2017 amid allegations that he was fully aware of the defeat devices. Schmidt is being charged with conspiring to defraud the U.S., plus and 11 additional counts, and faces a combined maximum sentence of 169 years in prison. Five additional VW bigwigs were charged the same day with wire fraud, but have since remained in Germany.

Schmidt’s attorneys will argue that he voluntarily met with the FBI and DOJ when the investigation commenced and has zero culpability in the matter of the defeat devices, as his background is in gasoline engines—not diesel—and project management.

Contrarily, the government contends that Schmidt was part of a meeting in July 2015 that explicitly outlined detailed descriptions of the software, as he further sought to use his connections with U.S. regulators to convince them to release certifications for 2016 diesel cars while a fleet of VW’s awaited shipment to the U.S.

Schmidt has been detained since his arrest as he prepares for the pending trial.

This case is United Sates of America v. D-8 Volkswagen AC, case number 2:16-cr-20394, in the U.S. District Court for the Eastern District of Michigan.